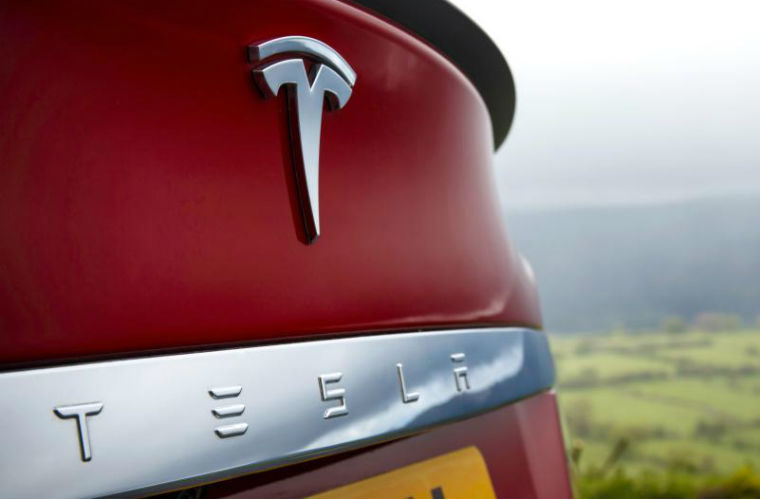 Tesla has issued a UK recall for its Model S and Model X over faults with the media control unit which can lead to failing indicators and cameras, unresponsive touchscreens, and a host of other issues.

Tesla identified an issue with its 8GB embedded multimedia card (eMMC) within the media control unit (MCU), which can malfunction due to accumulated wear.

The MCU controls the Tesla model’s large central touchscreen, which is used to operate the vast majority of ancillary features in a Tesla.

Owners may experience a blank and unresponsive infotainment display which does not recover, even after following Tesla’s screen restart procedure.

In addition, the malfunction can also cause the following problems if the vehicle running system software older than version 2020.48.12.

Cars built on or after March 2018 are fitted with improved 64GB multimedia cards (eMMC) , so are not subject to this recall.

Other unaffected cars include Model S and X models that have already received a repair under the brand’s 8GB eMMC Warranty Adjustment Program.

The UK recall follows an order for it to carry out a recall in the United States last month.

Tesla was instructed by the US road safety regulator, the National Highway Traffic Safety Administration, to recall around 158,000 Model S and Model X cars for the same underlying fault.

Tesla says it’s not aware of any accidents or injuries caused by this fault, and that it has no effect on a car’s drivability.

Tesla is writing to registered owners to arrange appointments for remedial work carried out.

This involves upgrading the 8GB eMMC to the 64GB unit found in newer models – a process the brand claims will take around 75 minutes for Model S cars and 90 minutes in the Model X.