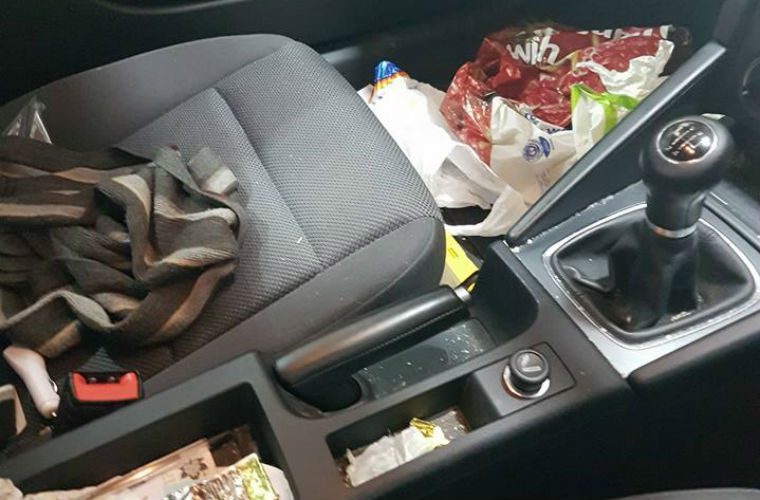 What lurks inside? Share your worst findings in the comments below.

MOT testers have exposed some of the shocking things they have found while undertaking the annual test.

New research, which was undertaken by Prestige Motor Warehouse at 22 different MOT stations across 12 counties in England, highlighted a number of alarming items including sawn-off shotguns, rifles, hand guns and class A drugs.

All of these items were found tucked away in a boot or under a car seat as stunned testers kept quiet and carried on with their jobs.

According to the researchers, the law requires items of this nature to be immediately reported to the police.

Too scared to intervene

However, some of the MOT testers quizzed were reportedly too scared to intervene.

One tester revealed he was stunned and shaken by his find.

He said: “I remember checking the seatbelts of one Range Rover and sticking out from under the seat was a sawn-off shotgun and a box of live ammunition.

“But without being too nosey, also laying under the seat was about ten small bags of class A drugs.”

Another tester revealed that when he told his manager of his find, he was told to “ignore it and carry on with his job” as the matter was tucked away, literally.

Other shocking discoveries found by testers included large quantities of Viagra and prescription drugs to a carrier bag full of condoms.

A car, owned by an elderly gentleman, was also found to have a boot full of dead rabbits and a hunting knife.

Sex toys, underwear, and prosthetic arms and legs have also all been found by testers.

Have you found worse? Share your experiences in the comments below.