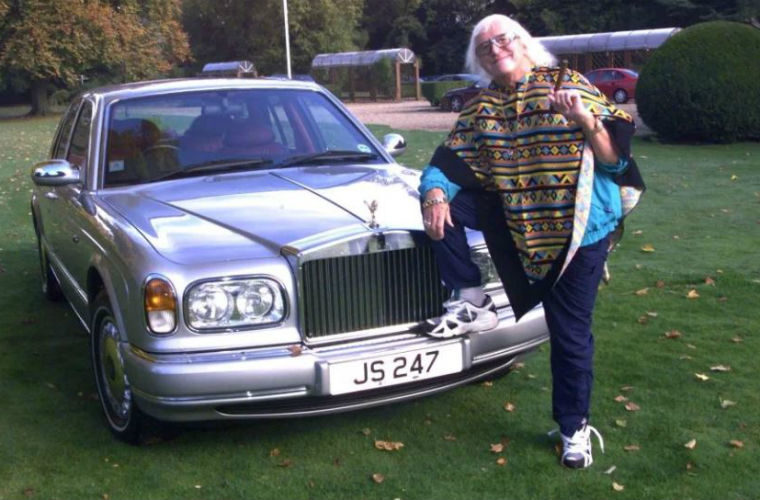 A trader is selling car registration number for £25,000 as a “cherished plate for Christmas” without saying it used to belong to Jimmy Savile, the Sun Online has reported.

The ‘247’ reference in the plate relates to the original frequency of Radio 1, where Savile made his name.

The advert was placed in a Sunday newspaper but carried no mention of a link with Savile, who was one of the UK’s most prolific sex offenders.

In 2012, a scrap dealer paid £160,000 for the former Top of the Pops presenter’s Rolls-Royce Corniche convertible shortly before allegations about his sex attacks came out.

The unnamed buyer immediately wanted to get rid of it after Savile’s heinous crimes were exposed following his death.

He consulted lawyers in a bid to return the car, which was bought at a charity auction, and get his money back.

The buyer said: “I don’t want to be associated with it.

“I’m just gutted because all of this should have come out beforehand.”