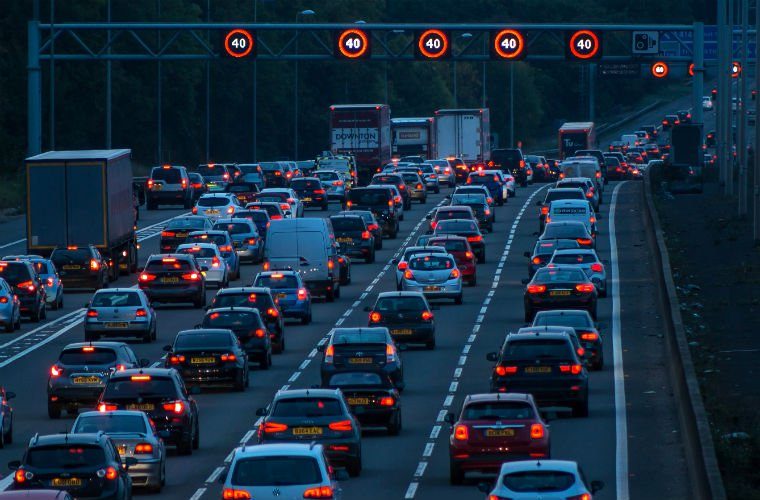 Of the total mileage, 254 billion were covered by passenger cars, 51 billion by vans, 17 billion by lorries, three billion by motorcycles and two billion by buses.

Data from the Department for Transport (DfT) also shows the volume of greenhouse gases emitted by cars has decreased by three per cent since 1990, despite car traffic having risen 22 per cent over the same period of time.

AA president, Edmund King said cars are the most popular form of transport because they are “flexible, cost-effective, personal and safe”.

He added: “It is lamentable that for all the pontificating about the sins of driving, the alternatives continue to fail to evolve.”