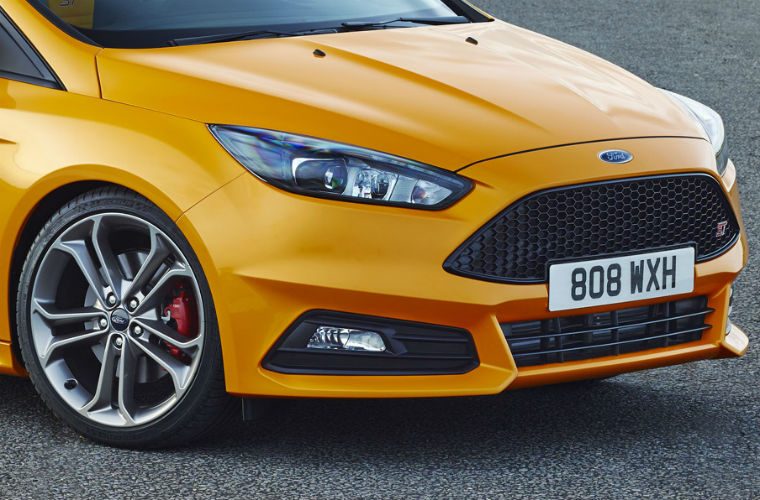 The impact of the crash split the Ford Focus ST in halves that ended up 20 metres apart. Stock image.

An uninsured motorist has been spared jail after crashing his friend’s Ford Focus ST, causing it to break into two halves on a road in Rossendale, Lancashire.

The Sun reported that the impact of the crash caused the two halves of the £25,000 vehicle to end up 20 metres apart, however both the driver, 34-year-old Andrew Clegg and passenger Daniel O’Connor, escaped serious injury.

Burnley magistrates heard how Clegg was travelling at 60mph entering the wrong side of the road to overtake another vehicle before braking heavily, losing control and hitting a bus shelter.

In defense of Clegg, Ben Leech said: “I think it’s fair to say he was somewhat taken aback by the power and the speed at which the Ford goes.”

Having passed his test fives months earlier, Clegg received a six-month sentence, suspended for a year as well as an 18=month road ban.

Clegg has been ordered to pay the car owner £15,000 as well as £10,000 repair costs from Lancashire county council for the damage to the bus shelter and £115 victim surcharge as well as £85 costs.