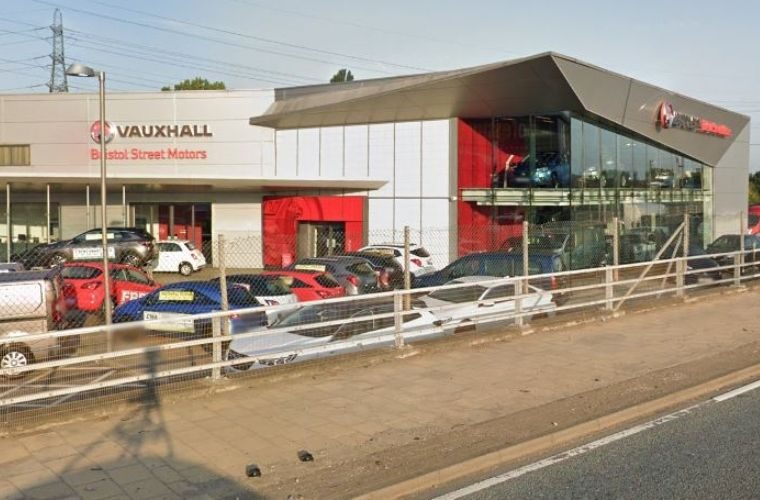 A car dealership that unlawfully used green belt land over a period of nine years for car storage has had its bid for official consent turned down, East London and West Sussex Guardian has reported.

The Vauxhall Motors dealership in North East London dealership applied for permission to resurface the land for 19 parking spaces and an open display area, arguing this was a special case that justified using green belt land due to the creation of ten jobs.

At a virtual meeting held on August 4, committee members chose unanimously to reject the application.

A spokesperson for the applicant argued the “economic benefits” of allowing the dealership to use the land “clearly outweigh any very limited harm to the green belt”.

If the unlawful use of the land had gone unnoticed for one more year, current planning laws mean it would have been immune from any enforcement action.

In addition to paving the land, the applicant hoped to build a 50sq m shed for storage and servicing.

While no objections were received from residents, the Lea Valley Regional Park Authority, which is responsible for the land, objected.

They argue the current unauthorised use “has a negative impact on the green corridor and the openness of the area” and that the plans would result in a “substantial loss of habitat”.

Cllr Marie Pye (Lab, Leytonstone) said: “This is designated as green belt land, even if they may not have been using it as such.

“I think we have probably been a little bit too lenient but I understand we were waiting for the Local Plan review to see if the designation changed.”

Regarding her decision to vote against the application, she said: “If every time someone wanted to use Metropolitan Green Belt land, we said ‘it’s going to create jobs, go ahead’, we would not have much grass left in the borough.”

Cllr Alan Siggers (Con, Valley) agreed, adding he did not feel committee members have “much choice really” other than voting against, given the council’s own planning policy.