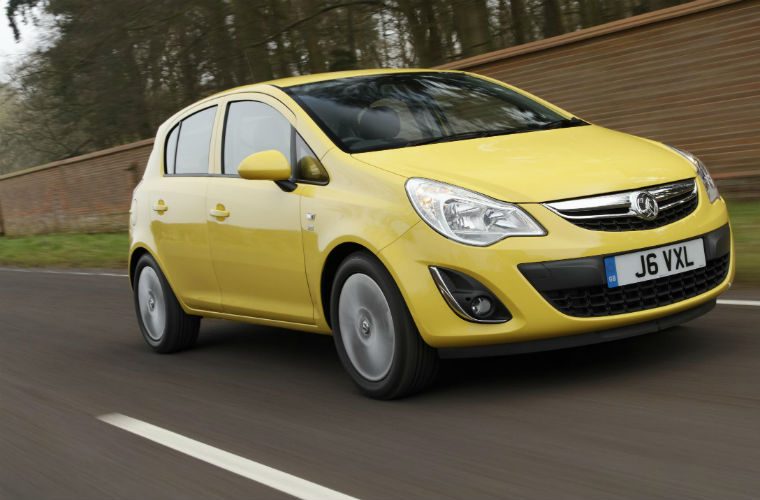 Vauxhall has announced a modification to the handbrake mechanism to reduce the possibility of failure.

Vauxhall Corsa owners are being warned about a potential handbrake fault affecting certain models between 2007 and 2013.

According to a letter sent to owners from Vauxhall, the hand brake could “partially release” if not properly applied.

The letter reads: “Vauxhall have reviewed a number of Corsa Model D Year 2007-2013 handbrake mechanisms and found that if the handbrake is incorrectly applied by depressing the release button during the application it is possible the handbrake may partially release.

“Vauxhall advises that when parking your vehicle on a slope, customers should apply the handbrake and engage a gear in line with the recommendations referenced in the owner’s manual.

“Vauxhall is introducing, as a customer satisfaction programme, a modification to the handbrake mechanism to reduce the possibility of incorrectly setting the handbrake.”

Owners are encouraged to go to their main dealer for free remedial work but Vauxhall say this is not a product recall.