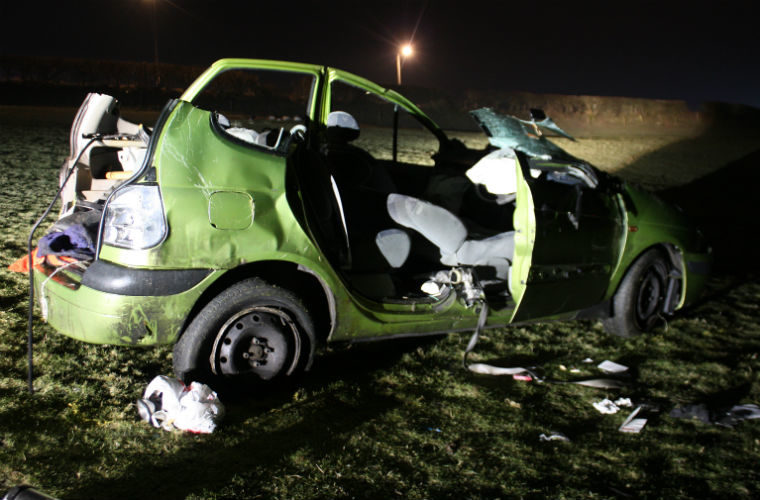 Problems with tyres are the most common fault in fatal accidents.

Motorists are being urged to have their vehicle professionally checked at a garage more regularly as official figures put the total number of UK road traffic collisions caused by a vehicle defect at more than 1,500 every year.

Department for Transport (DfT) figures show that defects were listed as a contributory factor in a total of 1,539 accidents in 2017.

Of those, 259 were classed as serious, with a further 32 involving a fatality.

Faulty brakes were the most commonly identified problem, cited in 570 incidents, while illegal or under-inflated tyres were at least partly to blame in 472 crashes.

Problems with tyres were also the most common fault in fatal accidents, mentioned in 14 of the 32 cases.

Steering, suspension, lighting and mirror faults were also highlighted as contributing to more than 400 incidents in the last year.

The Road Traffic Act states that drivers can be fined up to £2,500 and given three penalty points if “the condition of a motor vehicle is such that its use involves a danger of injury to any person”.