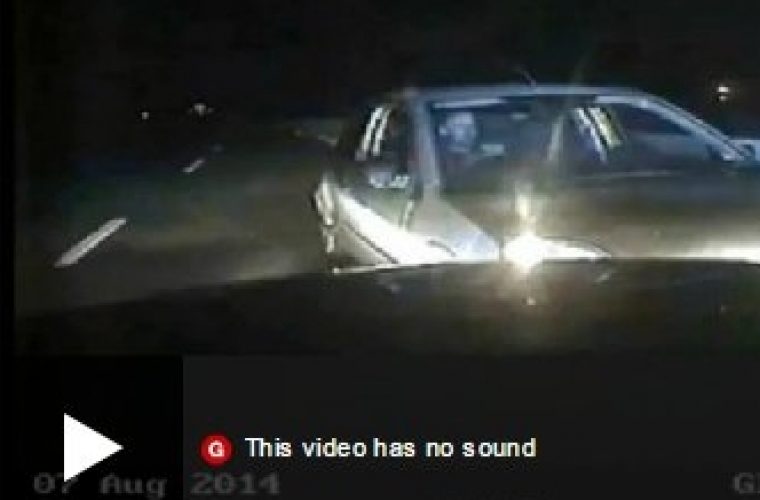 A motorist who drove for eight miles in the wrong direction on the A1(M) motorway before colliding with a police car has been jailed for 8 months.

Luke Goodall, 26, admitted dangerous driving near Stevenage, Hertfordshire, in the early hours of 7 August. Judge Michael Baker praised Sgt Karl McDermott for his “bravery” in helping to stop Goodall after the silver Ford Fiesta drove the wrong way along the northbound carriageway of the A1(M).

The car was seen being driven erratically and was passed at speed by several vehicles travelling in the opposite direction, narrowly avoiding collisions with them.

The defendant was also sentenced to four months in jail for failing to provide a specimen, which he will serve concurrently, and disqualified from driving for three years.