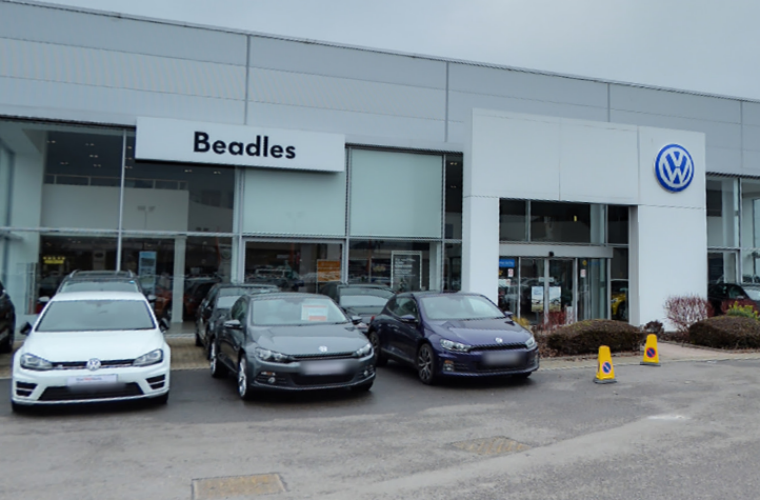 A dealership has launched an investigation after a customer claimed one of its technicians had taken his car for a joyride.

The owner of a 17-plate Volkswagen Golf estate, Dan Orrells, dropped his car at a Beadles dealership in Aylesford, Kent last month with reports of an unusual noise.

However, after collecting his Golf and reviewing the dashcam footage, Dan said he saw the technician seemingly revelling in the power and sound of his two-litre turbo engine.

The video appears to show the Volkswagen Golf being driven at 44mph in a 30mph zone, through a red light, and on another occasion, a mechanic revving the engine and boasting to colleagues about the sound of the turbo.

Mr Orrells said: “It is clear the guy is driving the car erratically.

“They changed the car setting from eco to race mode.

“With that on you can’t hear this noise from the back wheel and how he is driving it.

“When I dropped it off I explained that you can hear the noise when you gradually speed up to 50-60mph.

“He had no interest in hearing it.

“I got an email saying there would be investigation.

“One guy said he was horrified by what he has seen and he said those involved have been disciplined.”

David May, after sales manager for Beadles, has confirmed that an investigation has been launched.