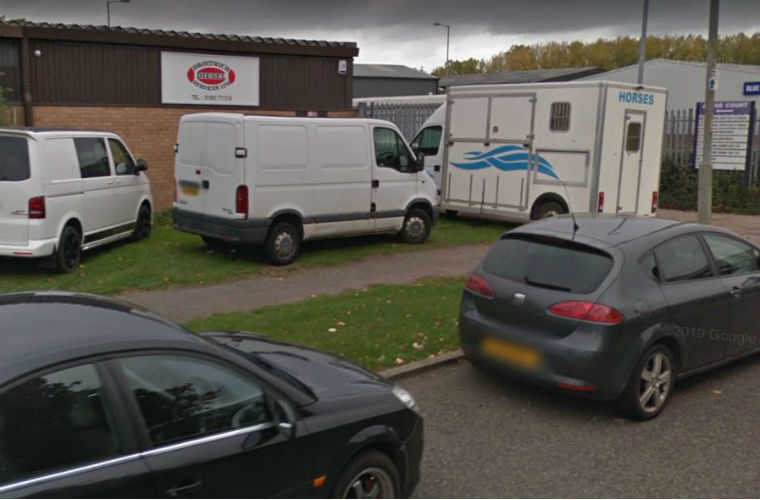 Garages in a Worcestershire town have been hit by a spate of catalytic converter thefts over the last week, leaving businesses out of pocket by tens of thousands of pounds.

The Droitwich-based garages have spoken out about the issue and are urging police to do more after they were advised to upgrade their security measures.

Kush Datta of Car Lot Worcestershire, which had eight vehicles targeted last weekend, has offered a £500 reward for information leading to the conviction of the culprits.

Mr Datta said: “It’s not as if the thieves are deliberately stealing them from cars parked in dark corners.

“They are taking them from vehicles at the front of the lot and ones parked on the road.

“Someone out there knows something – it’s not normal to see guys walking around carrying several exhausts.

“The worst thing is, it is not just our place – there is a long list of businesses which have been done over.”

He has also criticised scrapyard owners, adding: “These thieves are getting rid of them somewhere.

“Surely if someone approaches you, offering several catalytic converters for sale, alarm bells should start ringing.

“Someone’s paying out money to take them off their hands.”

Six vehicles at Droitwich Carriage Co have also been targeted in the past week.

Owner Derry McWhirter said: “The thieves don’t get a lot of money for selling them on but it costs us a lot to replace them.

“I don’t know who is buying the exhausts because, according to the government, you are supposed to have ID before you are able to sell anything.

“The police need to find out who is buying them and stop that, then they will have cut off the head of the dragon.”

He added that insurance claims led to premiums going up, costing businesses even more in the long run.

“The only losers are me and the other garage owners”

Tim Noke from Droitwich Diesel Services, which had three cars targeted, said: “The customers have to be fitted with new catalytic converters and the thieves have their metal to sell so the only losers are me and the other garage owners.

“More often than not larger vehicles such as 4x4s are targeted as they are easier to get underneath.

“A lot of the time they cut either side of the cat, leading to even more damage and even more expense.”

Sgt Sarah Kent from Droitwich Safer Neighbourhood Team said officers would be visiting the businesses to review CCTV pictures of the incidents and to talk to them about upgrading their security measures.