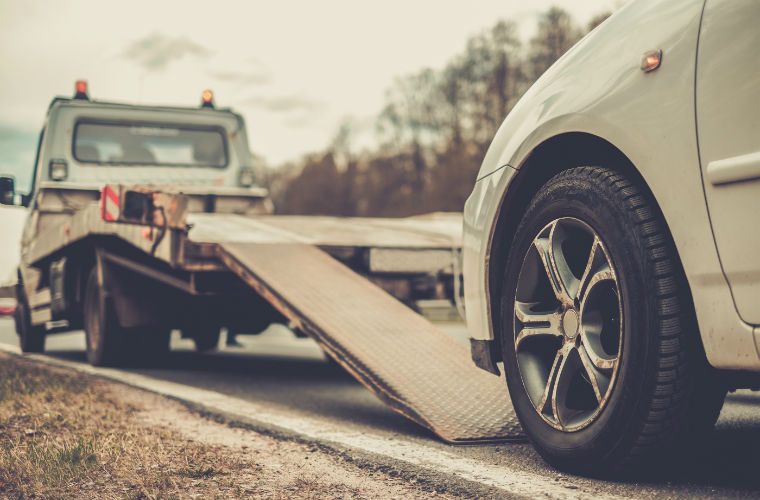 Some 21 million cars on the UK’s roads are being driven with a variety of faults and owners ignoring problems are racking up the bill, according to new research released by Green Flag.

Drivers spend an average of £574 per year on car repairs and 47 per cent of these repairs could have been cheaper if the issue had been addressed sooner, the research suggests.

“Not only is it dangerous for you, your passengers and other drivers on the road; not getting issues seen to only makes them worse, which means a bigger bill for you.

“This research indicates that many drivers have a ‘fault filter’ and are switching off to the problems before getting them seen to.”

Motorists revealed they wait an average of ten weeks before vehicle faults are seen to.

Share your experiences, comments and concerns in the comments below.