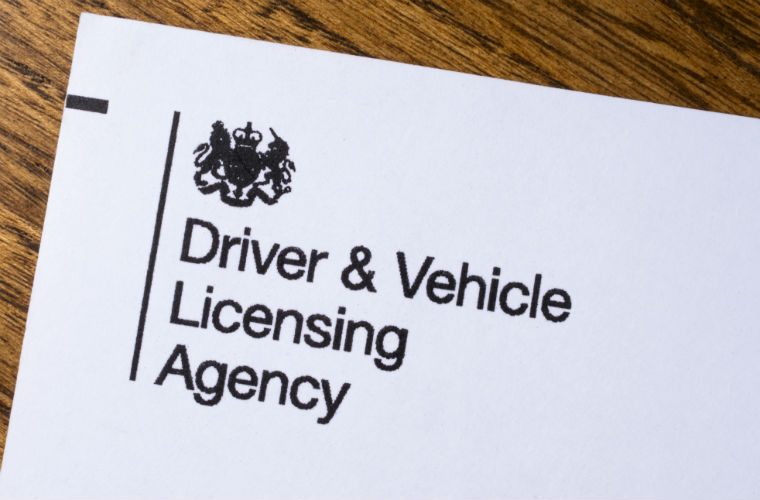 Miles Savory received a fine after duping the DVLA into providing personal details of another driver.

The director of an accident claims firm has been fined more than £700 after reporting a fake crash to the DVLA.

Bristol magistrates’ court heard that Savory had contacted teh DVLA to report that a car with that registration had been involved in a collision on 15 January 2017 and had failed to stop.

The Information Commisioner’s Office (ICO) then explained how Savory had contacted the cars owner, Stephen Bastow, with an offer to buy the number plate.

“Mr Bastow asked how Mr Savory had obtained his home address as his vehicle had not been involved in an accident. On receipt of his letter, [the DVLA found] an application for the details of the vehicle had been made by Mr Savory on behalf of Accident Claims.

“The DVLA made enquiries and discovered the information provided was not correct.

“The information was passed to the ICO to be investigated.”

Police say Mr Bastow’s car had not been in the area of the alleged crash.

Daniel Woodman, Savory’s solicitor, said: “Mr Savory is a man of impeccable character having never troubled the courts before.

“Conviction today means he loses that good character and that, in itself, is a form of punishment.

“My client is genuinely remorseful, very embarrassed and very sorry.

“He acted foolishly and thoughtlessly and has entered a guilty plea at the earliest opportunity.”

Savory was found guilty of breaching the Data Protection Act, for which he was fined £335 and ordered to pay costs of £364.08 plus a victim surcharge of £33.