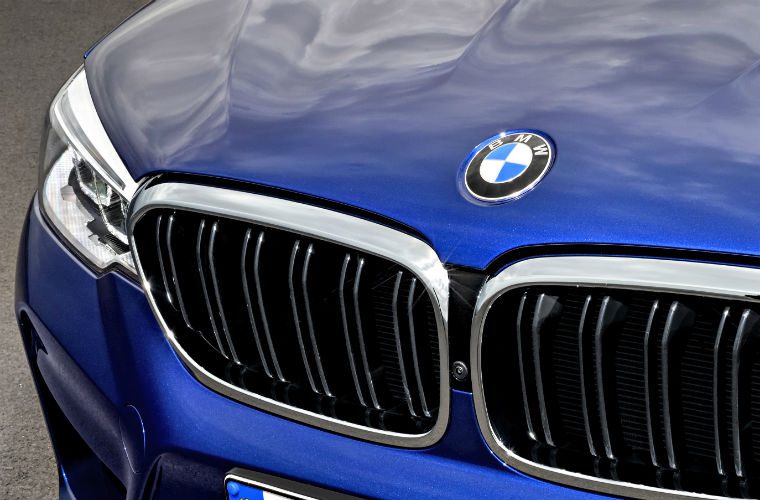 BMW’s delay in recalling UK cars with an electrical fault contributed to a driver’s death, an inquest has found.

The DVSA has also been criticised for failing to press BMW for a recall.

Narayan Gurung, 66, of Aldershot, died on Christmas Day 2016 when he smashed into a tree in Hampshire while trying to avoid a BMW that had cut out due to a fault.

The BMW, which was being driven to work by Resham Gurung, a friend and colleague of Mr and Mrs Gurung, had suffered “a total electrical failure”.

Resham had tried to put his hazard lights on but the lack of power meant this was not possible.

Because it was before sunrise, Mr Gurung was unable to see the vehicle until the last moment, when he swerved and hit a tree.

He was pronounced dead at the scene.

Resham has since confirmed there were two previous incidents when he could not unlock his car with the key fob.

On both those occasions he took the car to be checked at an independent garage which had found no fault with the vehicle.

Surrey Assistant Coroner Anna Loxton found it was highly unlikely he would have continued to use the vehicle if he had thought it would suffer a total electrical failure at any time. 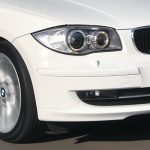 BMW recall: Everything you need to know

The coroner said: “Despite recognising this risk, the DVSA failed to call for, and BMW AG and BMW UK failed to initiate, a recall until after Mr Gurung’s death.”

DVSA chief executive Gareth Llewellyn said: “In the past, DVSA’s processes may not been as robust or as efficient as they needed to be.

“We have been addressing this as a matter of urgency and have already made a number of significant changes, ensuring that all reported safety defects are assessed quickly and thoroughly.”

While BMW’s negligent actions contributed to the driver’s death, the inquest found insufficient evidence to conclude the death was corporate manslaughter

A BMW spokesperson said: “This was a tragic accident and we again express our sincere condolences to Mr Gurung’s family.

“Safety is of paramount importance to BMW – nothing comes before this. We need to reflect on what the coroner has said this morning, including her observations about the code of practice.

“Whilst BMW considers that it has followed all the processes required by the relevant regulations, we recognise the need for the automotive industry to review relevant processes and procedures.”