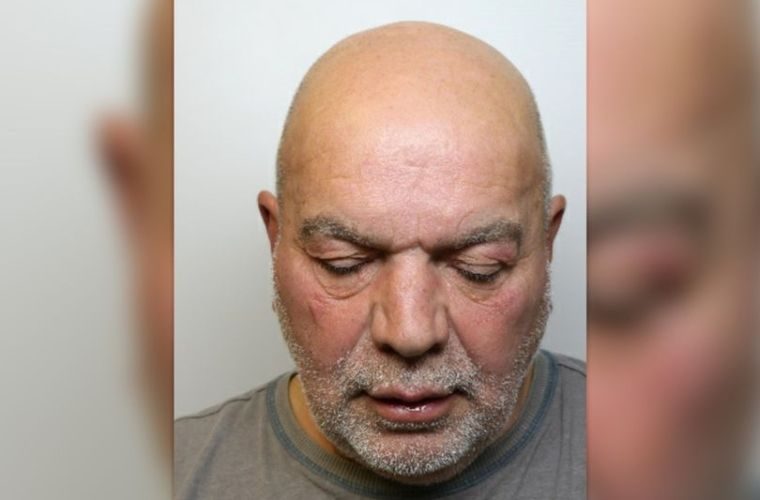 A “bully” threatened to kill a car mechanic, claiming work carried out on one of his cars was substandard, the Derby Telegraph has reported.

The customer, Giovanni Persico went round to the victim’s house and told him to take off his glasses as he was going to “smash him up”, Derby Crown Court recently heard.

Jailing him for ten months, Judge Shaun Smith QC said: “Your behaviour of that day was disgraceful and you terrified that man by being a bully.

“You have been in trouble in the past for violence when you have used your fists to resolve disputes but all of that seemed to die out in the 1990s.

“On this occasion your resorted back to type, telling the victim you were going to use force to sort out a civil debt.”

As well as the prison term, Judge Smith handed Persico a five-year restraining order forbidding him to contact the victim or his wife directly or indirectly through a third party.

The prosecution offered no evidence for more serious charges of blackmail and robbery.

Julia King, prosecuting, said Persico used the services of the victim who ran a garage business in Hilton, Derbyshire.

She said he carried out some work for free or at cheap rates for the defendant who he described as “a difficult customer who did not always pay”.

Miss King said that, after fixing a fault, Persico claimed the work had not been done properly and that a wheel had come off the vehicle.

She said: “He bombarded him with numerous text messages about bad workmanship but things escalated on October 7 when he went to the victim’s home address.

Related: Dealing with a customer who’s “not afraid to go back to jail”

“It was around 1.30pm and the defendant followed the victim into the house where his elderly in laws were.

“He described being scared for himself and his family but he felt he had no choice but to comply.

“The defendant proceeded to direct the emptying of the garage, of items to a total monetary value of approximately £10,000 but including items of high sentimental value to the victim.

“Going to kill you“

He began swearing at him saying ‘I am going to kill you’.

“He said he would end up in hospital and told him to take off his glasses as he would ‘smash him up’.

“The victim’s wife arrived and she recorded the interaction on her mobile telephone.”

The matter was reported to the police and Persico was arrested.

In a victim impact statement, the mechanic said he and his family became worried about staying at their own house in case the defendant came around again.

Persico pleaded guilty to one count of affray.