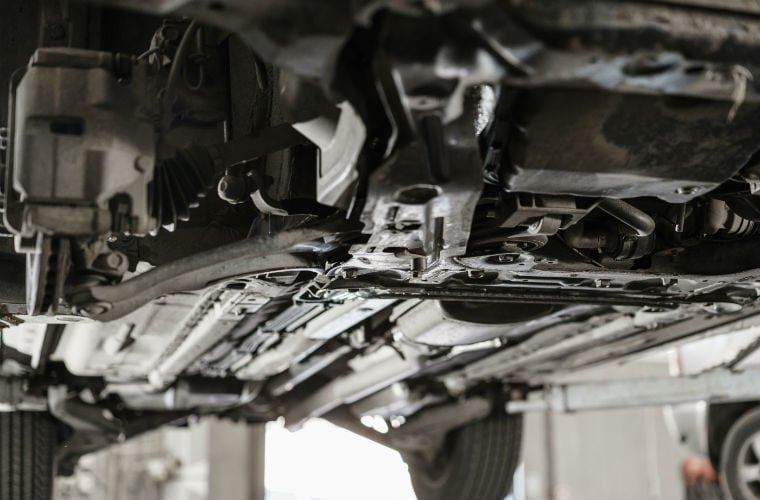 A fraudster has been sentenced to four years and four months in prison after using Groupon and Wowcher to swindle £60,000 for car repairs which were never done.

Fahad Javaid set up Express Smart Repairs and advertised on the discount websites, offering services for scratch and dent repairs.

The business claimed that a technician carry out repairs at customers’ addresses.

But those paying had to stump up the cash upfront, only to find no repairs were made.

The 31-year-old set up the company despite previous convictions for fraud in 2013, where he was supposed to be subject to a Serious Crime Prevention Order.

He was only scuppered when he tried to buy a BMW on finance, where repayments were not met.

There were 39 victims of his fraud across the country.

The court was told that detectives spotted Javaid was running businesses in 2016, despite a ten-year ban under the prevention order.

He had previously served a two and a half year prison sentence.

Following the case earlier this month, Detective Constable Karen Young said: “This was a complex investigation covering Javaid’s offending from 2015 through to 2019.

“The fraud began to come to police notice when in February 2016 Javaid who had obtained, via a third party, access to a BMW purchased on finance, where repayments were not met, was stopped by officers while driving the car, and the car was repossessed by the finance company.Javaid, of Foxhill, Peacehaven, will have to serve half of his prison sentence before being released on licence.

DC Young added: “To help carry out this fraud, to which 39 people from all over the UK fell victim, Javaid leased a property in Lewes Road, Brighton, from where the frauds were instigated.

“This included the sale of storage containers that some customers purchased but that never arrived with them. No refunds were ever received.”