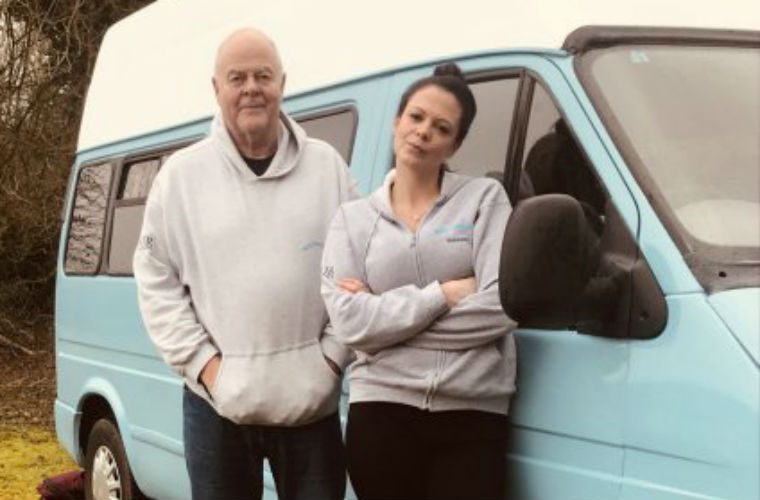 A Ford Transit van which was donated to a charity by an ‘undercover millionaire’ on a TV show has been condemned as ‘rust bucket’, the Metro has reported.

The charity, Worry Tree Cafe, had hoped to use is as a ‘Worry Wagon’ to visit vulnerable people needing support in rural areas.

However an MOT revealed that the 22-year-old Ford Transit van was covered in rust.

Millie said: “I burst into tears when I saw it.

“We had this gift and suddenly it was taken away.

“We had given all these people hope.

“People were asking us to come and see them, and all of a sudden we couldn’t do anything.”

The Worry Tree Cafe featured on the first episode of the second series, which aired on January 6.

It saw Terry George, who previously appeared on Channel 4’s The Secret Millonaire, announce the donation live on air.

A spokesman for Do the Right Thing said: “The van was sourced and adapted in good faith by Terry George and he has agreed to cover the cost of any essential work plus the advisory work, as necessary, so that The Worry Tree team are completely happy with it.

“However, if the Worry Tree Café decides it no longer wants to keep it, Terry is of course willing to donate the cost of the van to the charity.”