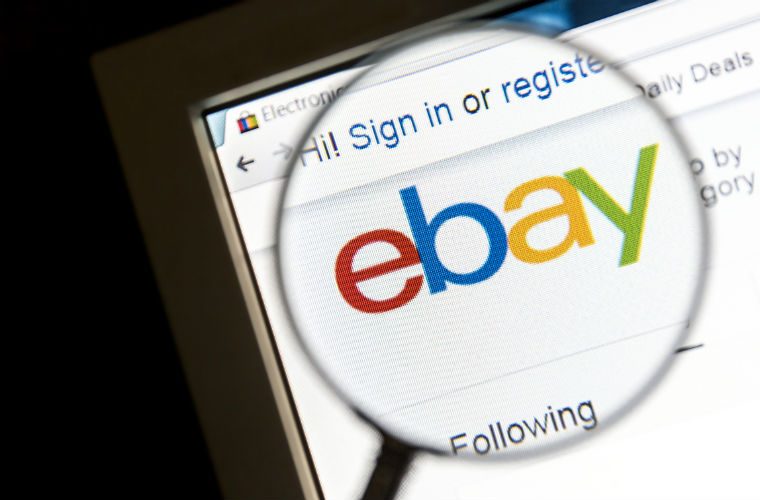 Cloned and stolen cars have been sold to victims through the online auction site, including a £17,000 Mercedes and a £18,300 BMW. Image: Bigstock.

A BBC investigation has revealed how vehicles were being sold in Greater Manchester after having their details replaced with legitimate cars.

A retired police officer who lost £17,000 buying a cloned Mercedes C-class from a seller in Rochdale was among the victims.

Criminals gave the car the identity of another, similar vehicle including registration number, chassis numbers and accompanying documentation.

Graham Murray said the seller wanted cash on collection and that he it was only later, after handing over the money that he realised the vehicle’s details had been tampered with.

Another victim, Gordon Alexander bought a cloned BMW for £18,300 from an address in Rochdale.

It was only when he took his car to be serviced the next day that he realised he had been conned.

He said: “I was absolutely gobsmacked. I’ve worked hard for my money.

An eBay spokesperson has confirmed that the eBay account has been closed and added: “Cash on collection is very unusual and we would ask buyers to always pay via the platform when purchasing.”