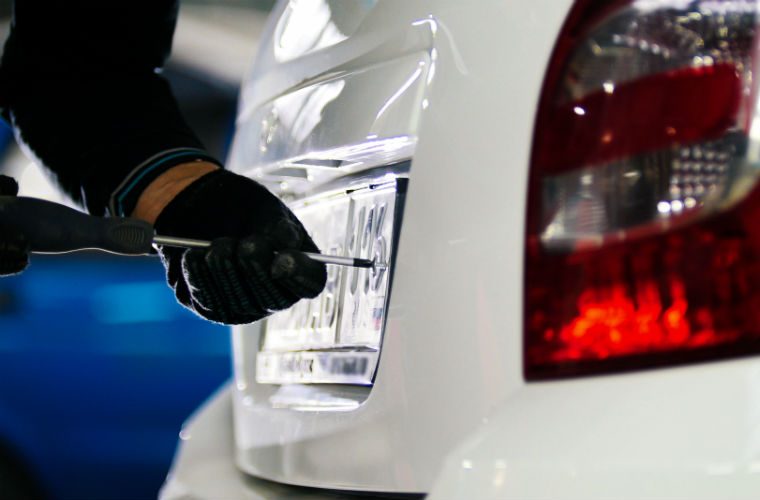 Plates that have any religious, political, racist or even drug related connotations are on the DVLA's blacklist. Image: Bigstock.

The DVLA have released a full list of banned number plates runs up to 10 pages and features plates such as ‘DO67 GER’, ‘BA67 ARD’, ‘OR67 ASM’ and ‘DO67 SHT’ are standout examples, reports Auto Express.

Plates are generally banned because of their explicit nature or potential to be offensive for political, racial or religious reasons.

“There’s nothing scientific about it,” a spokeswoman said.

“It’s all done by taste, and if some slip through the net and we get a complaint, we take the feedback on board.”

Number plates are never removed from the DVLA’s banned list and the DVLA also has the power to force drivers to hand back number plates if they deem it inappropriate.

The list is not limited to words that are perceived as rude, plates that can be seen as racist, religiously offensive or politically motivated are also on the banned list.