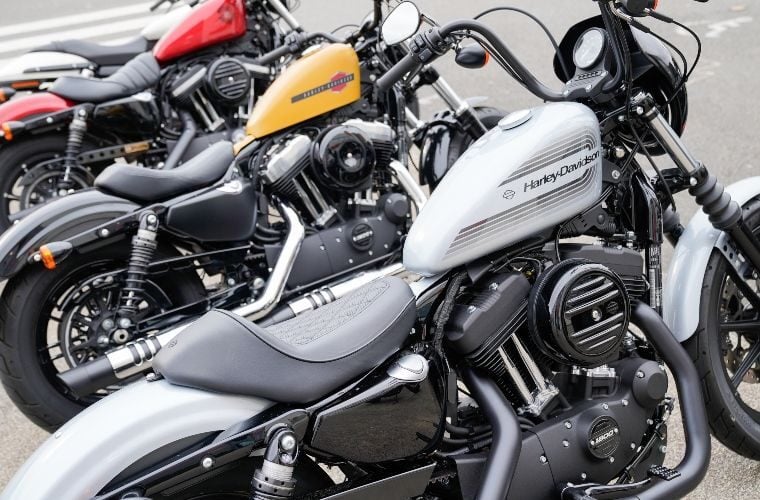 A technician who quit his dream job after developing a phobia of riding motorbikes has been awarded more than £60,000 compensation.

Stuart Conway developed a fear of bikes after being involved in a serious road traffic collision while testing a customer’s 750cc Harley Davidson in October 2017, the DailyRecord.co.uk has reported.

The incident happened while he was working as a trainee mechanic for West Coast Harley Davidson in Glasgow.

The National Personal Injury Court in Edinburgh heard how Mr Conway’s head went through the rear passenger window of a car which he collided with.

He suffered whiplash and psychiatric injuries as a result of the collision.

Lawyers acting for Mr Conway launched legal action against the driver of the car and an insurance firm after he came up against problems at work following the incident.

Earlier this week, in a judgement issued by the court, Sheriff Fife ruled that Mr Conway should receive £61,252.27 from the two defenders.

He explained that “this was a job the pursuer loved” but who now ‘felt very nervous, very anxious” any time he was on a motorbike.

The Sheriff added: “He felt as if he had to get away from the situation.

“He could no longer perform a major function of his job, road-testing bikes.

“His employers were very accommodating, putting him into another role in the dealership, which did not involve bike road testing.

“Every day he went to work feeling unhappy.

“It came to a point he had to make a decision for his own sanity.

“Mr Conway told his employers he had to get a fresh start.”

The judgement tells of how he was taken by West Coast Harley Davidson in 2015 as a modern apprentice.

Mr Conway left the company in July 2018 and the court heard how he now hopes to become a photographer but took up employment with another Glasgow based firm called Ride On Motorcycles where he was responsible for cleaning and servicing bikes.

Lawyers for the two defenders told the court that Mr Conway hadn’t mentioned the fact that he was working for Ride On to experts looking into the case.

However, Sheriff Fife concluded that Mr Conway hadn’t attempted to mislead the court.