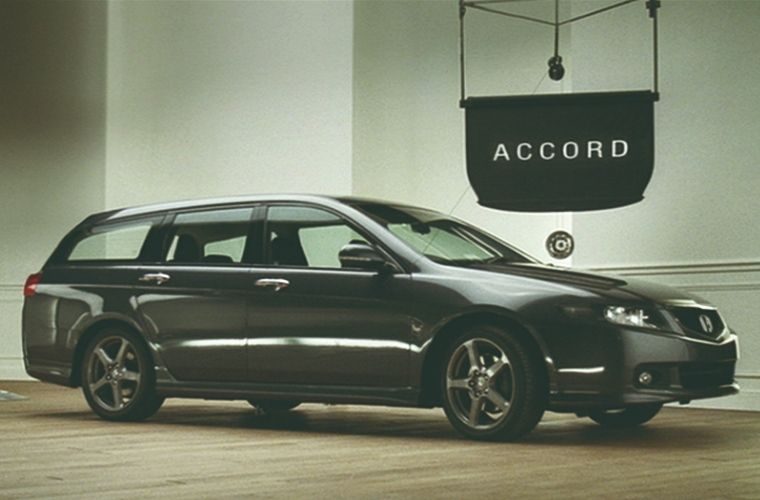 Honda’s ‘cog’ advert is to be recreated by members of the public and aired on a dedicated TV advertising spot on Saturday 23 May.

During the break in ‘In For A Penny’ on Saturday 2 May, five popular adverts from Honda, Haribo, Aldi, Weetabix and Walkers were broadcast on ITV, with viewers then tasked with safely recreating the adverts at home before submitting their entries online before 8 May for a potential spot which will air on Saturday 23rd May during Britain’s Got Talent.

The winners will be judged to be the best and most innovative replica commercials by a panel of ITV senior staff.

Now 17 years old, Honda’s 120 second Cog advert was shot in the style of a Rube Goldberg machine following a chain of colliding parts from a disassembled Honda Accord.

Despite only being broadcast ten times over a ten day period in April 2003, due to the high cost of such lengthy TV advertising slots, Cog is widely considered one of the most ground-breaking, influential and consequently most awarded TV adverts.

Simon Daglish, deputy managing director at ITV Commercial said: “Lockdown has inspired so much creativity from households up and down the country, and to celebrate that we’ve collaborated with five brands to dedicate a whole ad break to the viewers at home.

“The People’s Ad Break is all about championing imagination and ingenuity and we’re looking forward to seeing some of our favourite ads reimagined.”

“The original Cog advert took 606 takes between testing and filming to capture the final cut,” commented Jean-Marc Streng, President of Honda UK. “So we are really looking forward to seeing how ITV’s viewers recreate Honda’s precision engineering in producing their version of our iconic Cog advert.”