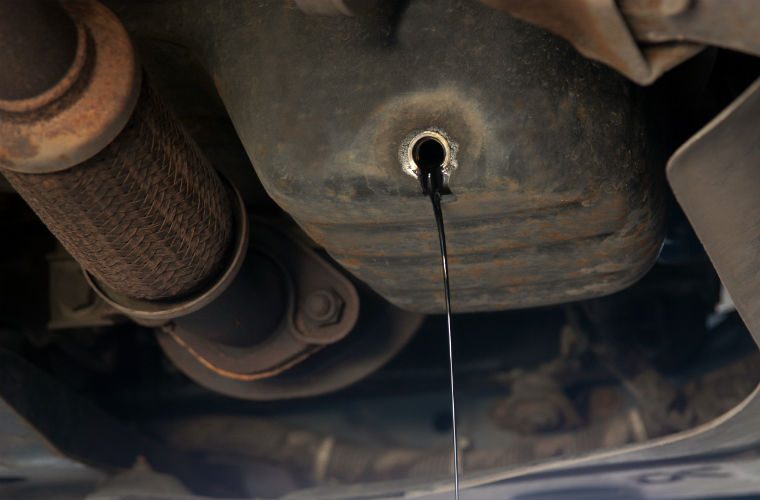 A man has been fined £500 and told to pay costs of £2071.33 after members of his family were caught dumping engine oil in the garden of his rented home.

Simon Holland of Melton in Leicestershire pleaded guilty to disposing of controlled waste in a manner likely to cause pollution to the environment or harm to human health under S33(c) of the Environmental Protection Act 1990.

His family was caught on camera digging a hole and pouring in a liquid that looked like engine oil.

Leicester Magistrates Court was told that on March 26 last year, environmental health officers from Melton Borough Council were told that the family of the former tenant of the property were clearing the property.

Officers who went to the property saw that the ground had recently been disturbed and there was a smell of oil.

Laboratory tests on the soil confirmed that “the bulk of the contamination was indicative of lubricating oils – such as engine oil.”

Council leader Joe Orson said: “This successful prosecution sends another clear message that the council takes its responsibility seriously and will take action against those who are causing problems in the community.”