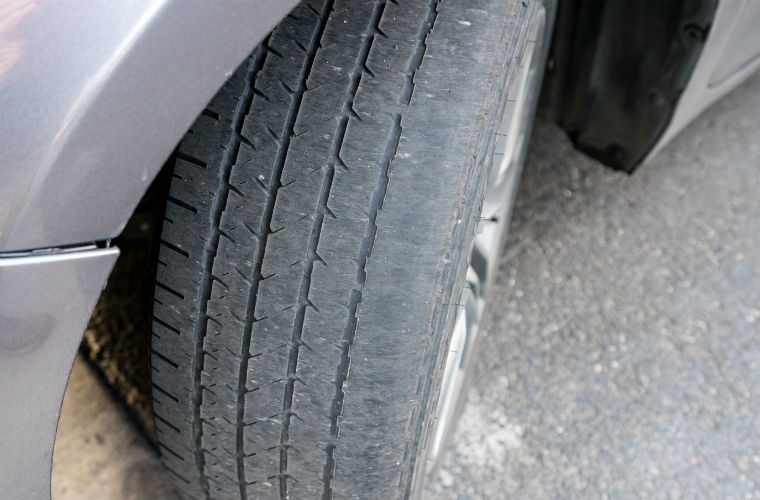 The call for evidence, which was first announced in the new Clean Air Strategy, will look at ways to address the impact tyres and brakes have on air quality and our environment and will help inform the design of future policy.

It’s thought that emissions from tyre wear may contribute as much as five to ten per cent to the total amount of plastic in our oceans.

Environment minister, Thérèse Coffey said: “While we are all now well aware that fumes from the exhaust pipes on our cars can have a detrimental impact on human health, it is less well known that tiny particles that are released from our brakes and tyres also contribute to air pollution and can harm our precious marine life.

“This call for evidence will help us to learn more about how these particles are released as well the actions we can take to reduce their impact.

“I encourage anyone who has evidence or solutions to share to get involved.

“While we’re driving our vehicles, the brakes and tyres produce tiny pieces of particulate matter – for example dust and soot – that comes from general wear and tear.

“These particles are left on our roads and when it rains can be deposited into our sewers and oceans, leading to harmful consequences to our marine wildlife and food chains.”

“But we must also take action to reduce the very serious pollution caused by the wear of tyres, brakes and roads.

“Tackling this issue is crucial for reducing air pollution.

“We would urge anyone who has expertise in this area to get involved and share their evidence and views.”

The Call for Evidence will run until 28 September 2018.