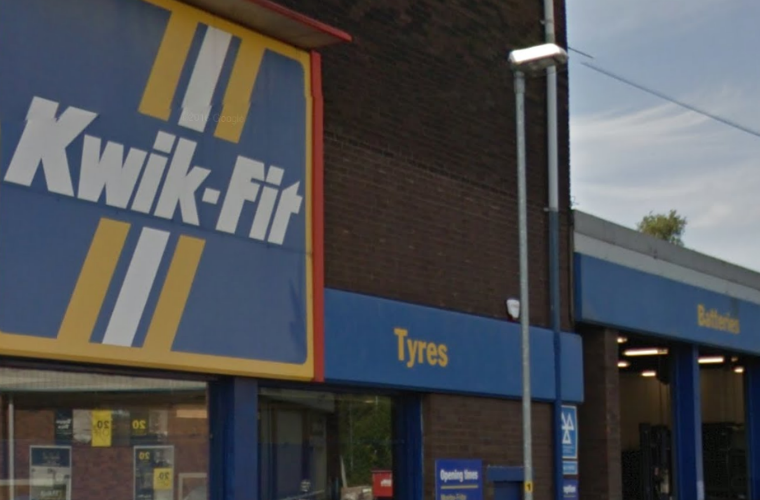 A Kwik Fit mechanic who drove at speeds in excess of 70mph through a residential area to escape police during a 15 minute chase has been spared jail after the court heard that his job would still be available and not involve driving.

Alex Breeze travelled down the B1284 in Sunderland and drove the wrong way around a roundabout during the incident on May 17 this year, the Chronicle Live has reported.

He eventually came to a stop after entering a dead end before trying to make off on foot but was caught by officers who found a “small amount” of cocaine on him.

Breeze pleaded guilty to dangerous driving and was given an eight month suspended sentence.

Judge Singh said an unmarked police car was suspicious about Breeze’s behaviour on May 17 this year and attempted to stop him.

He added: “They put on their lights and you decided you didn’t want to stop. This resulted in a pursuit that lasted about 15 minutes.

“During that pursuit you drove through residential areas of 30mph at a speed in excess of 70mph.

“Ultimately it came to an end, at that point you left the vehicle and ran away.”

Breeze was disqualified from driving and ordered to pay £250 toward court costs.