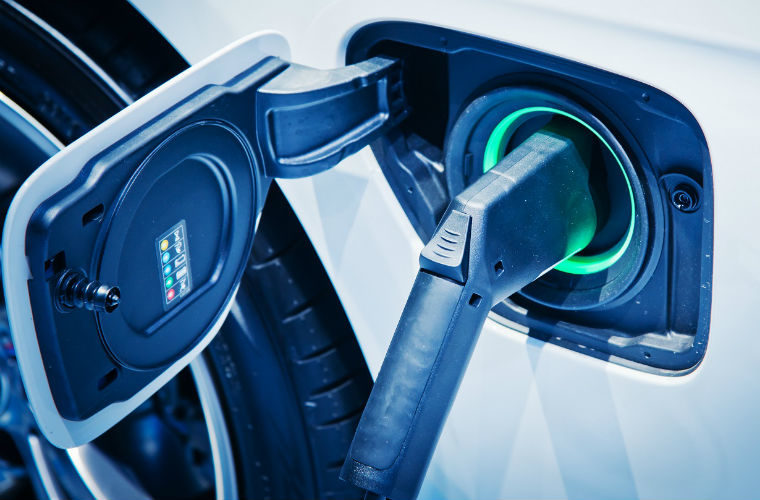 Less than half of UK motorists are considering making the switch to buy an electric vehicle with many concerned about whether the infrastructure is ready for the move, new research shows.

A study by Lex Autolease suggests that just 49 per cent of drivers would consider getting an electric car.

A total of 17 million drivers still need convincing before the government’s planned target for all new cars to be zero-emission by 2040.

Ashley Barnett, head of consultancy at Lex AutoLease said: “The Government has pledged to eradicate the UK’s greenhouse gas emissions by 2050, which will mean reducing our reliance on fossil fuels, generating more renewable energy and, crucially, ensuring the mass-market adoption of electric vehicles.

“The way we live our lives – and the way we travel around – will have to change radically, but a significant number of drivers remain reluctant to get on board.”

Over half of motorists surveyed blamed concerns about running out of battery as one of the main barriers to accepting the new technology.

A total of 40 per cent of drivers said they believed the electric car was too expensive as 22 per cent confirmed they were not sure about the different types of vehicle available.

The survey revealed infrastructure was one of the key reasons why UK motorists have rejected electric cars.

Half of respondents said they were concerned about access to charging facilities for electric vehicles.

Just over one-third said they had an off-street parking bay where a charging port could be fitted.

A government funding boost will see a further 3,000 rapid charging bays installed across the UK by 2024 as part of a massive £70million Government fund.

The scheme will see a total of 5,000 chargers across the UK as part of a bid to get Britain’s roads ready for electric vehicles.

However, 38 per cent of those surveyed revealed they would still be worried about how long it would take to charge vehicles compared to the simplicity of petrol stations.

Ashley Barnett said: “The upfront price of electric vehicles is often higher than petrol or diesel equivalents, but that gap is closing all the time – and the savings available throughout the lifetime of an electric vehicle mean it’s likely to cost less in total.

“Where drivers have access to charging facilities at home or work, electric vehicles can fit seamlessly into everyday life.

“For lower-mileage users who mainly drive in urban areas, there’s simply no reason to delay enjoying the benefits of electric.”

Recent data from the SMMT revealed that electric car sales are on the up.