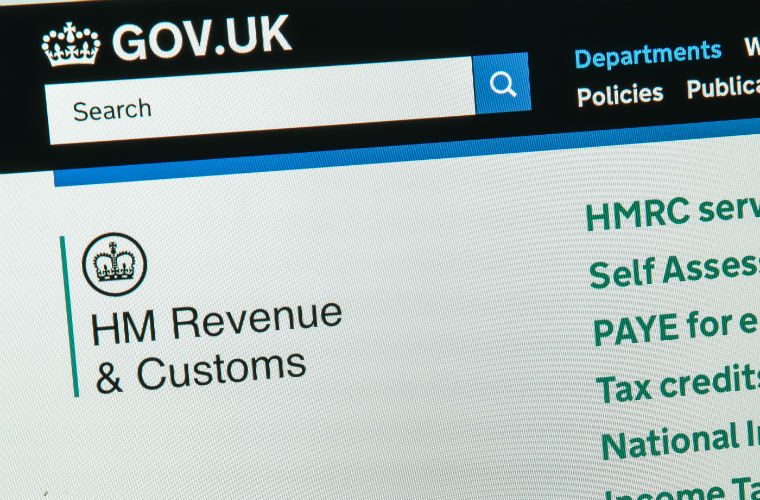 Wilson was caught out when investigators compared sales at Milton MOTs with DVSA records. Image: Bigstock.

A South Lanarkshire mechanic who did not declare all his earning as sole proprietor of Milton MOTs has been jailed for 18 months.

His declared sales were compared with DVSA records when HM Revenue and Customs (HMRC) officers discovered he had failed to declare all earnings.

Wilson was found guilty at Hamilton Sheriff Court in November and was last week jailed for 18 months.

Joe Hendry, assistant director of the fraud investigation service at HMRC, said: “Wilson chose to lie about his income and didn’t pay the tax due on his earnings.

“He thought he could pocket the money, which should have been funding vital public services, but he was wrong and now he’s paying the price.

“Most people pay the tax they owe, when they owe it, but a small minority think they are above the law.

“No matter how well you think you’ve covered your tracks, nobody is beyond our reach.

“Tax fraud is a serious crime and I ask anyone with information about those who may be involved to contact our fraud hotline on 0800 788 887.”

0 0
Previous ArticleCompetition: Prove our industry deals with the toughest jobs and win prize worth £200Next ArticleCommunity Motors: a workshop that gives back