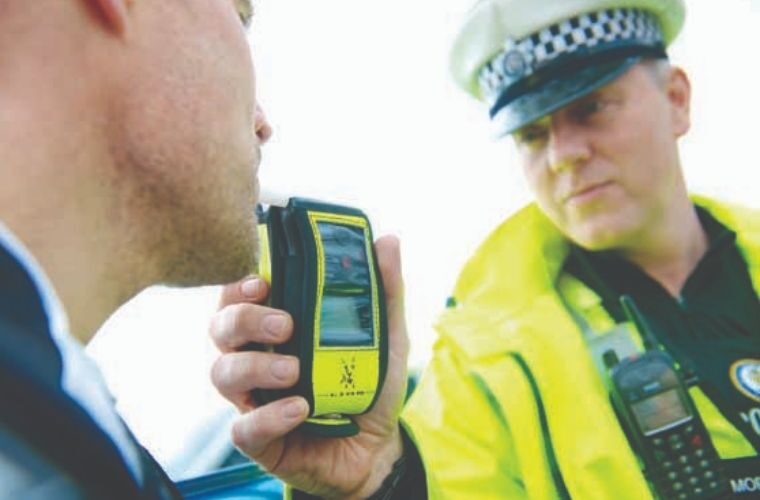 A bodywork technician who dodged a driving ban by claiming his girlfriend had died has now been jailed after she answered the door to police, The Sun has reported.

Graham Nelson was more than twice the legal drink-drive limit when officers caught him behind the wheel.

He claimed he was driving because his partner, who has cystic fibrosis, had a medical emergency.

A Justice of the Peace let him off when he broke down into tears in the dock after revealing Holly Carpenter had died just days after his arrest.

However while checking photos submitted as evidence, a court clerk spotted one of her prescriptions was dated after he claimed she had died.

Police found her death had not been registered and when two officers knocked on the door of the couple’s home, Holly opened it.

Nelson was arrested again and admitted perjury at Durham crown court where he was handed a six months jail sentence and a driving ban of two years and three months.

Holly said: “I was very angry when I found out he had said I had died.

“It was such a stupid thing to say.

“But it was out of worry for me.