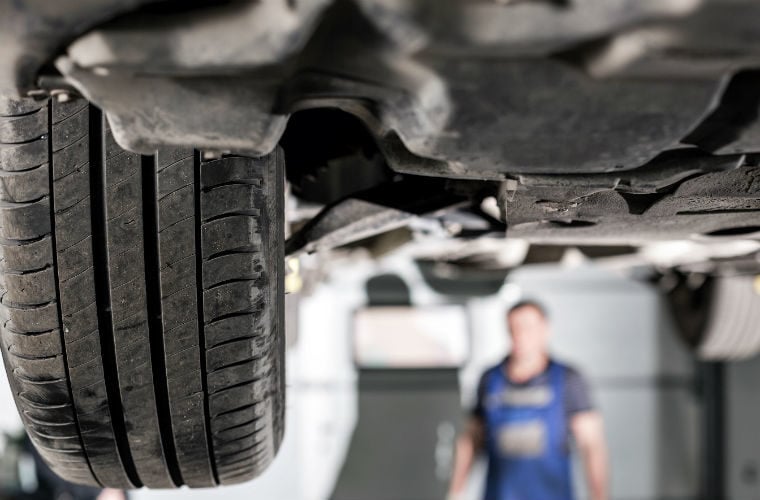 An MOT tester allegedly passed more than 60 cars’ MOTs without any inspection.

Harry Purdie, from Tonbridge, may have pocketed up to £10,000 by passing the vehicles, magistrates has heard.

The 23-year-old had previously spent a month working at the garage, before he was dismissed.

Barney Nickalls, prosecuting, alleged Purdie made the certificates “for personal financial gain and loss to the garage”.

He added: “If you’re not inspecting the vehicles you could potentially have a number of vehicles on the road that are dangerous and may cause significant injury to members of the public.”

A hearing at Medway Magistrates’ Court heard the allegations would have cost the garage’s owner, Paul Reader, loss of earnings at around £150 per MOT.

The defence for Purdie, from Hectorage Road, Tonbridge, made no submissions and Purdie withheld his plea.

He was released on bail to appear at Maidstone Crown Court on October 15.