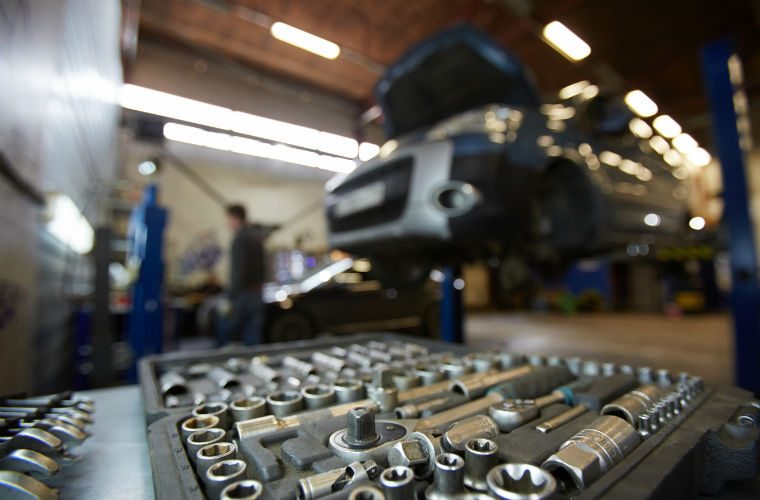 A 26-year-old man who launched a ferocious attack on a teenage apprentice at a garage in Brighouse, West Yorkshire has been jailed for 18 months.

Liam Lalu had “seen red” when he was told about a problem with a tyre which had been fitted to a wheel of his partner’s car earlier that day.

Bradford Crown Court heard that Lalu and another man turned up at the garage premises in a van and he immediately demanded to know who had fitted the tyre.

After the 17-year-old apprentice said it was him, Lalu began punching him to the face before headbutting him.

He was hit more than ten times before Lalu, who was wearing his work boots, kicked his legs from under him and began stamping on the teenager’s arms.

When the garage owner intervened Lalu and the other man turned their attention to him and he was also punched.

Barrister Ian Hudson, for Lalu, said his client was not a man of violence, but at the time of the incident he was suffering from stress related to his work and his relationship.

The Recorder of Bradford Judge Jonathan Durham Hall QC said Lalu had gone to garage after the red mist had descended.

A minute may not sound like a long time, but this was, I am satisfied, a sustained outpouring of anger and violence,” the judge told Lalu.

“This court doesn’t know what got into you.

“Please think before you act next time.”

Have you had to deal with aggressive customers in your workshop? Share your comments and experiences below.