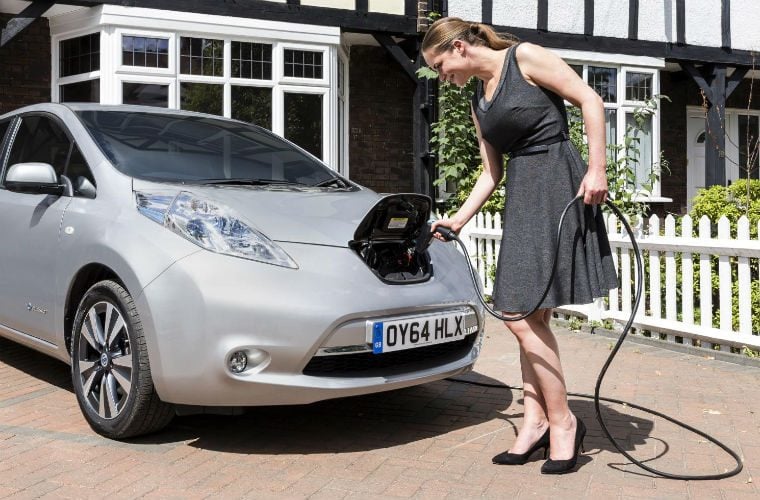 The UK is facing a new waste crisis from as a result of the growing use of electric cars, according to an academic study.

Researchers have calculated that the one million electric cars sold in 2017 alone will produce 250,000 metric tons, or half a million cubic metres, of unprocessed battery pack waste when they reach the end of their lives in seven to ten years’ time.

Currently, the one million cars account for just 1.3 per cent of annual worldwide sales but it is projected that electric cars could make up more than half of all new sales by 2040.

The researchers say landfill is not an option for waste lithium batteries which are flammable and could release toxic chemicals such as cobalt, nickel and magnesium into the environment.

Professor Andrew Abbott, of Leicester University and co-author of the paper, said: “Electrification of just two per cent of the current global car fleet would represent a line of cars that could stretch around the circumference of the Earth – some 140 million vehicles.

“Landfill is clearly not an option for this amount of waste.

“Finding ways to recycle EV batteries will not only avoid a huge burden on landfill, it will also help us secure the supply of critical materials, such as cobalt and lithium, that surely hold the key to a sustainable automotive industry.”

“The key to a sustainable automotive industry”

Suggested options include using batteries that are no longer powerful enough for a car to do less demanding tasks such as store electricity from wind turbines and solar farms.

The report also said better ways to gauge the health of a battery would make it easier to assess whether they could be reused or repaired.

But most important, it said, would be to develop recycling techniques similar to those for lead batteries, where 100 per cent of the materials are recycled.

Dr Gavin Harper, of Birmingham University and lead author on the paper, said: “As well as lithium, these batteries contain a number of other valuable metals, such as cobalt, nickel and manganese, and there is the potential to improve the processes which are currently used to recover these for reuse.”