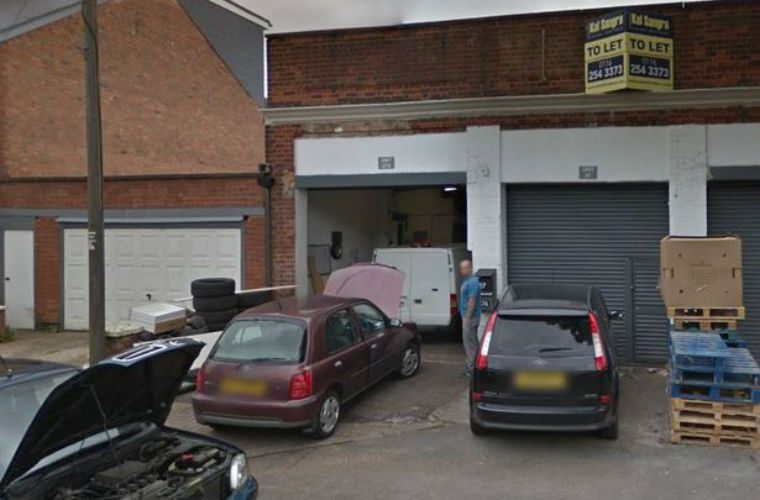 A garage workshop in Leicester has been told to close by April 30 after the local authority took action against the owner who opened the garage in a previously vacant building without planning permission, Leicester Mercury has reported.

Amarjit Singh Kullar was issued with an enforcement notice but later appealed to the government against it.

The appeal was dismissed following a public inquiry held earlier this year.

A spokesman for Leicester City Council said: “The Government inspector who dealt with the appeal found that the property had undergone a change of use that needed planning permission.

“And it had not been operating for long enough to claim lawfulness.”

Councillor Piara Singh Clair, Deputy City Mayor said: “This garage has been causing issues for local residents since the day it opened.

“We took enforcement action last year but have had to wait for the appeal process to run its course.”

“I am very pleased that the inspector agreed with our position that the garage was operating without permission.”

The garage owners now have until end of April to close the garage and vacate the building, or they could face prosecution including a fine of up to £20,000.

Mr Kullar could not be contacted for a comment.