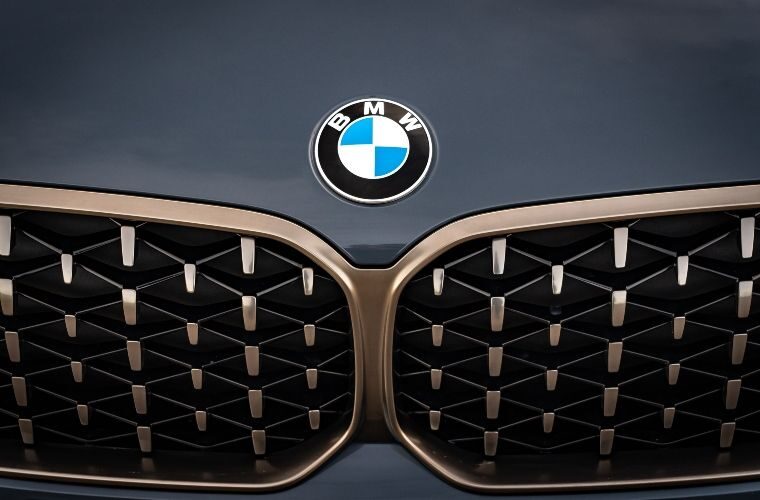 A car valeter who stole three BMWs from a dealership and attempted to sell them on has been sentenced to ten months in prison.

Toby Ferry worked at the unnamed dealership in Peterborough when he stole the cars from the firm for ‘messing up his wages’.

Dealership bosses first noticed a BMW 5 series was missing on 30 January and discovered Ferry had taken it, having reviewed CCTV footage.

Ferry later returned the car after the dealership’s chief executive told him to do so.

However, after further checks, they noticed two more cars were missing.

When interviewed by police, Ferry admitted taking all three cars and selling two of them.

He said he felt his actions were justified as he had experienced bad treatment at the dealership and believed the company had “messed up” his wages.

He was sentenced to ten months in prison at Peterborough Crown Court on October 23 and was disqualified from driving for 29 months.

Sergeant Lewis Busby, who investigated, said: “I would advise business owners to always remain vigilant by taking appropriate measures to protect their stock.

“This case also highlights the importance of high-quality CCTV equipment for gathering evidence.

“I am glad justice has been done today.”