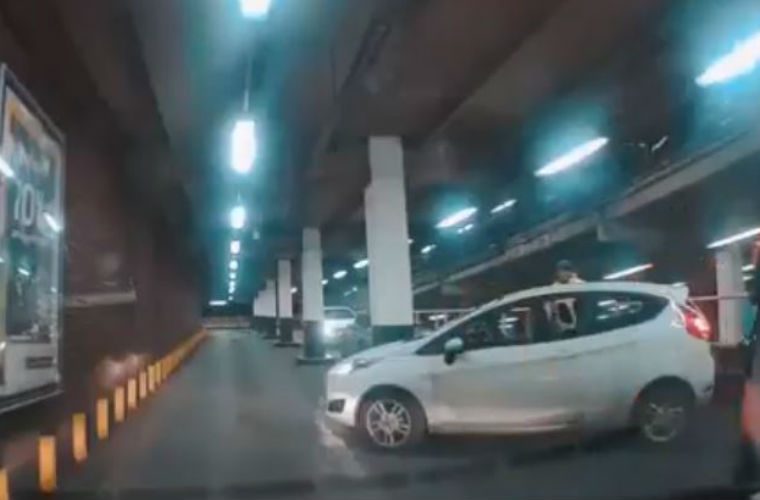 A female motorist held up traffic for five minutes as she continuously failed to perform a 10-point turn, reports The Sun.

The unnamed driver was filmed as she ended up blocking two entrances to the NCP carpark in Birmingham.

Two security officers attempted to help the woman with animated gestures and mouthed instructions as the queue continued to mount.

After ten attempts, and various instructions by the stewards, she finally manages to escape.