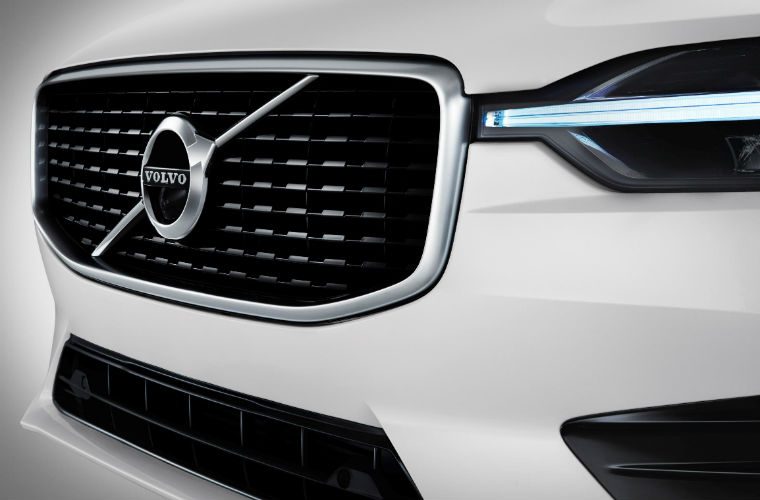 Volvo has suggested increasing development costs could see the end of diesel models and that it would instead turn its energy to electric vehicles.

Volvo could be set to ditch diesel engine technology for its cars within the next five years.

Chief executive of the Swedish VM, Hakan Samuelsson said the cost of making diesel more emissions friendly could mean the brand’s current generation of diesel engines, introduce in 2013, could be the last.

Speaking to German newspaper, Frankfurter Allgemeine Zeitung, he said: “From today’s perspective, we will not develop any more new-generation diesel engines.”

Diesel will remain to be key for existing models but replacement models due for release after 2020 are more likely to be powered by petrol, plug-in hybrid or electric, with the Swedish car maker’s first all-electric model due to go on sale from 2019.

Samuelsson told Reuters: “We have just launched a brand new generation of petrol and diesel engines, highlighting our commitment to this technology.

“[But] we have to recognise that Tesla has managed to offer such a car for which people are lining up.

“In this area, there should also be space for us, with high quality and attractive design.”

It comes as diesel continues to face heavy criticism for emitting dangerous levels of nitrogen oxides.

The cost to meet strict emissions regulations has also seen Renault announce that it will no longer produce small engine diesels while Volkswagen increasingly turns its investment to petrol-hybrids for the next generation of Polo.

Do you think the diesel engine has a future in passenger cars? What could it mean for the future of your business? Leave your comments below.