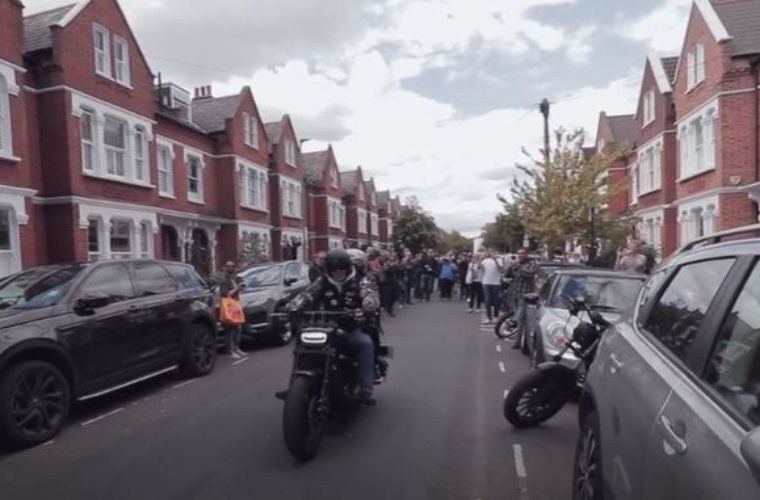 A terminally ill grandmother has ticked off a bucket list activity thanks to group of motorcyclists who let her ride on the back of a Harley-Davidson.

The enthusiasts turned up outside Anne Turner’s home after she asked for help allowing her to achieve her lifetime ambition to sit on a Harley-Davidson.

In a video interview with BBC.co.uk, she said, “I couldn’t believe my eyes when I opened the front door.

“I expected one, or two, at least three bikes here.”

Her daughter added: “You felt a rumble, you heard it, and you’re like, that’s it, they’re coming.

“And then you felt the rumble in your stomach and the vibrations in your feet.

“It was indescribable to see.”