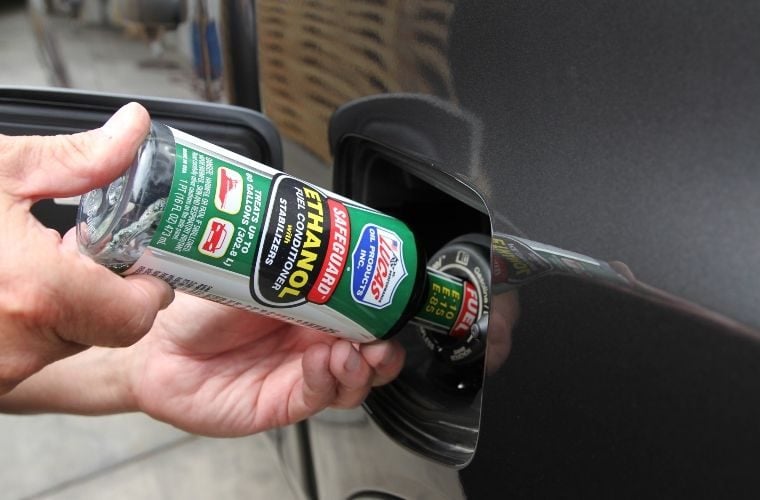 It means that as well as answering questions about the latest E10 petrol standard, garages can now provide consumers with real solutions.

The new E10 fuels have no lubrication properties and are less-stable fuels that inhibit ignition in infrequently driven cars.

These fuels are hygroscopic, which means they build up water content in the tank.

In addition, they increase the gum and carbon deposits commonly found on injectors.

Adversely affected components include rubber hoses that may deteriorate, as well as seals, plastics and metals that will also have issues.

Not every fuel station will be able to continue to offer E5.

Without protection from E10, older cars and classics will have problems, but so too will many newer models if the switch to using E10 fuels is made without precautionary measures.

Treating E10 petrol with Safeguard Ethanol Fuel Conditioner can work out as little as £0.04 per litre, so it’s a fuel solution that not only make makes mechanical sense, it makes economic sense, too.

Local motor factors will be supplying the Lucas Oil E10 solution throughout September as part of a national promotion.

But don’t miss out, as August sales are currently up 400 per cent.