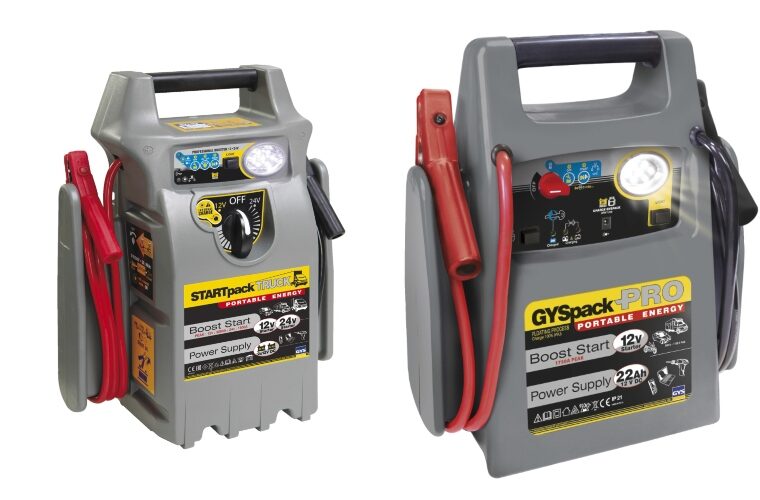 Hickleys has released details of its promotional deals on GYS power packs.

The two offers available this month from Hickleys include deals on the GYS Pack Pro and GYS Start Pack Truck.

The GYS Pack Pro is a portable starter/charger which will instantaneously start cars and vans, both petrol and diesel.

The GYS Start Pack Truck is a portable starter/charger capable of starting trucks, cars and vans.

The GYS Start Pack Truck is normally £385 + VAT but is currently available from Hickleys for £339 + VAT.