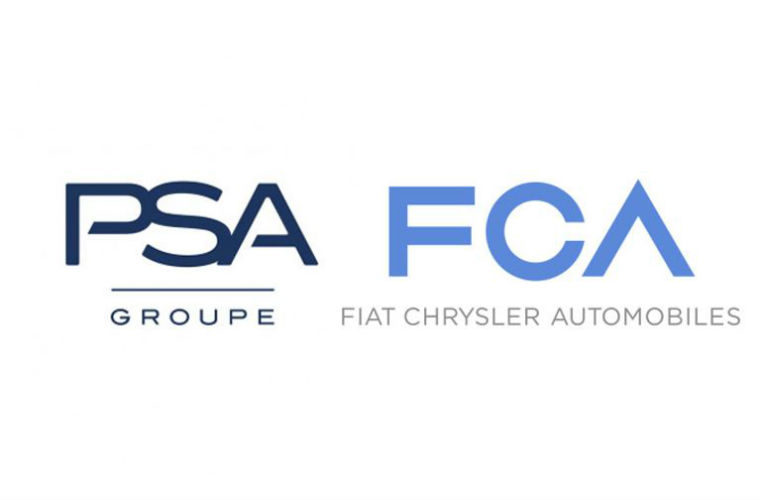 The PSA Group and Fiat Chrysler Automobiles are to merge, creating the world’s fourth largest car manufacturer with around 8.7 million sales and combined revenues of £144 billion, it has been announced.

The two companies provisionally agreed the deal in October, but have now signed a binding Combination Agreement.

While no firms details have been announced, PSA-FCA has said that more than two-thirds of its production will be focused on two platforms, with a small platform and compact/mid-size platform both accounting for around three million cars annually.

The firms will focus on its core markets of Europe, North American and Latin America.

The deal will also allow for increased investment efficiency in “mobility solution and cutting edge technologies”, including electric vehicles and autonomous systems.

The PSA Group is in the process of launching a number of EVs, including the Peugeot e-208 and Vauxhall Corsa-e, while FCA is currently prepping an electric version of the Fiat 500.

Carlos Tavares, who currently heads PSA, said the merger represented “a huge opportunity to take a stronger position in the auto industry as we seek to master the transition to a world of clean, safe and sustainable mobility and to provide our customers with world-class products, technology and services.”