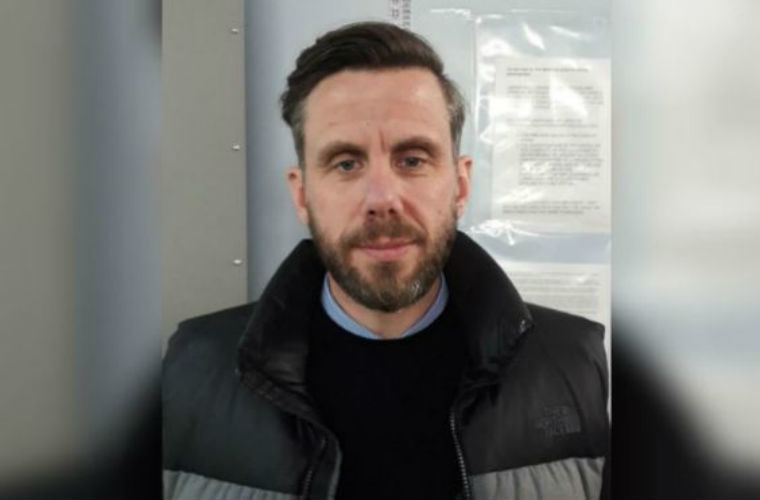 Kupinskyj may have been distracted by an upcoming race he had gambled on, the judge said.

A man who killed a recovery worker while he was repairing a broken-down vehicle has been jailed for 12 months.

Gary Kupinskyj was found guilty of causing the death by careless driving after David Stokes of Derby died at the scene of the crash on the A617 in Nottinghamshire on 15 June 2018.

The sentencing judge said Kupinskyj may have been distracted by an upcoming race he had gambled on.

Judge Stuart Rafferty QC said: “Some, part, or all of your attention was fixed on that and not on your driving..

“You perhaps zoned out of the drive to some extent.”

Nottingham Crown Court had heard how the 33-year-old father-of-three was fixing a van in a lane on the dual carriageway near Rainworth when he was hit by Kupinskyj.

“Died doing a job he loved”

His uncle Neil Stokes said the sentence “should have been a lot harsher”.

Mr Stokes’s, Natira Clarke said: “The only time he’s (Kupinskyj) ever shown remorse was when they found him guilty, and that was for himself.”

Kupinskyj, who was cleared of the more serious charge of causing death by dangerous driving, was disqualified from driving for two years.

A spokesman for the RAC said: “The loss of our colleague David in the line of duty was utterly tragic for his family as well as being a terrible blow to all his colleagues.

“Our thoughts continue to be with David’s family.”