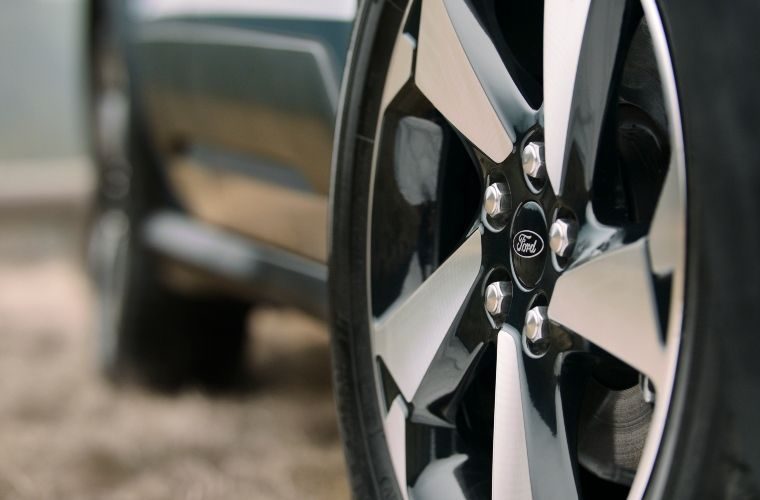 Ford is the latest manufacturer to make its electric pledge, confirming it will only sell electric cars from 2030.

The US car giant said it plans to invest $1bn (£720m) converting a vehicle assembly plant in Cologne, Germany, to become its first electric vehicle facility in Europe.

Ford’s first all-electric cars are expected to start rolling off the production line in 2023.

Stuart Rowley, head of Ford’s European operations, said: “We are charging into an all-electric future in Europe with expressive new vehicles and a world-class connected customer experience.

“Our announcement today to transform our Cologne facility, the home of our operations in Germany for 90 years, is one of the most significant Ford has made in over a generation.

“It underlines our commitment to Europe and a modern future with electric vehicles at the heart of our strategy for growth.”

Related: Porsche to produce ‘synthetic fuel’ from next year

Ford formed an alliance with Volkswagen to use its modular electric drive electric vehicle platform to build some models.

The Cologne facility will use the VW platform.

Ford says all of its passenger cars in Europe would be “zero-emissions capable all-electric or plug-in hybrid” by mid-2026, before ramping up its ambitions to be “completely all-electric by 2030”.

Ford’s announcement follows Jaguar Land Rover’s earlier this week, in which it said Jaguar models would be electric – only by 2025 and that it would abandon petrol vehicles entirely in the middle of the next decade.