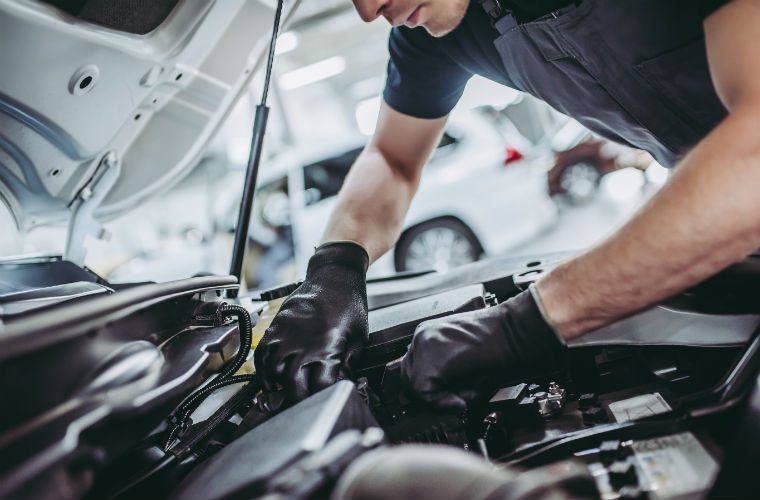 The owner of an independent garage in Warwickshire has been fined £1,500, ordered to pay prosecution costs of £9,500 and a £150 victim surcharge following a Trading Standards operation, the Rugby Advertiser reports.

During an undercover operation by Warwickshire County Council Trading Standards officers, it was found that staff at Binley Woods Service Centre had failed to attend to nine separate faults.

The workshop had failed to top up either the coolant or power steering fluid, had not replaced the fuel filter and had not checked the tyre pressures.

The trader reported that the offside rear tyre was on the limit and had a tread depth of 1.6mm whereas the minimum depth on this tyre was actually 3.44mm.

The garage had also failed to notify the undercover officer of a split wiper blade, noisy nearside rear wheel bearing or the condition of the spark plugs.

Related: Tyre fitting business under investigation after setting up in former corner shop

Finally, the rear offside seatbelt stalk was trapped beneath the rear seat cushion suggesting that the function of the rear seat belts had not been checked.

At Coventry Magistrates Court on Wednesday, November 6, Charnjit Sekhon, trading as Binley Woods Service Centre, was found guilty of an offence contrary to regulation 9 of the Consumer Protection from Unfair Trading Regulations 2008.

Scott Tompkins, assistant director for environment services said: “Most of us are not experts in vehicle maintenance and we rely upon garages to carry out car services properly so that we can have confidence our vehicles are satisfactorily maintained.

“Warwickshire Trading Standards will continue to carry out this important work to protect road users.”

In mitigation, Mr Scott representing Mr Sekhon said his client was of previous good character and there had been only one incident.

He had also made changes to the quality control system.

An expert vehicle examiner places faults on cars before they are submitted for services at garages across Warwickshire.

On completion, the vehicle expert then examines the vehicles to see if the garages have carried out the services to an acceptable standard.