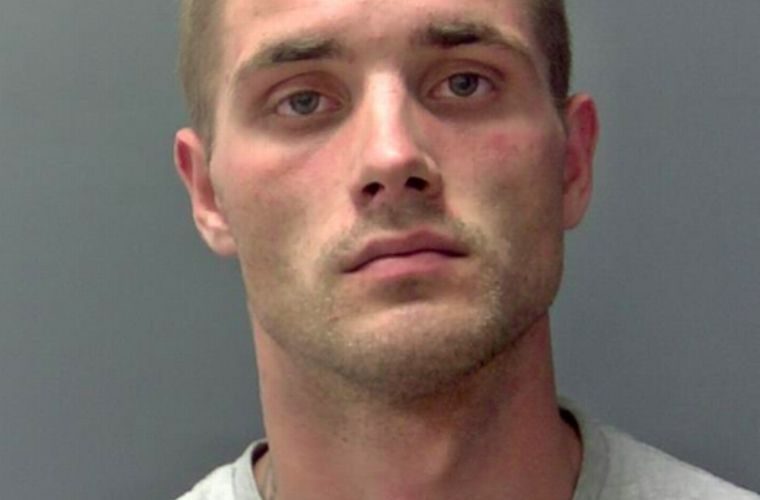 A burglar who ram-raided a garage workshop in Peterborough and stole four motorcycles has been jailed for a year, Cambridge Live has reported.

He was arrested by Norfolk police on May 30 in Norwich after officers stopped him due to his manner of driving.

A check of the Police National Computer (PNC) showed he was wanted in Peterborough in connection with stolen motorcycles.

A white van on false number plates was used to ram the doors to the garage before three motorcycles were removed from inside and loaded into the van.

About 20 minutes later Sakinis returned to the scene to steal one more motorcycle, riding off on it.

PC Adrian Anderson said: “Thanks to the work of our forensic officers we were able to match Sakinis’ DNA to that found in a van which was located in Paston by the garage owner.

“He’d been alerted that the van used to carry out the burglary was parked up in Seymour Place.

“He immediately went to find it and discovered three out of the four stolen bikes inside it.

“The fourth motorcycle was never recovered.”

Sakinis appeared at Cambridge Crown Court on July 24 where he was sentenced to 12 months in prison.

FacebookTwitterLinkedinMail
Previous ArticleOpinion: COVID changes are here to stayNext ArticleGarages told to prepare for “inevitable” MOT spike and “downtime” next April and May