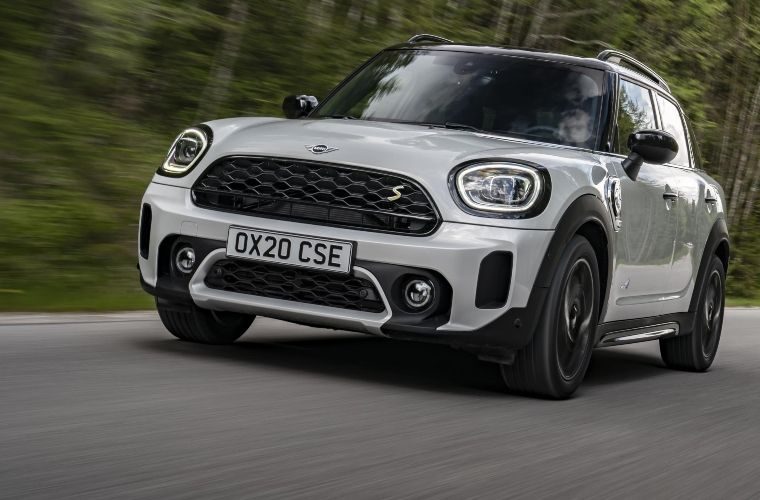 UK new car registrations fell 89 per cent in May, according to figures published this week by the Society of Motor Manufacturers and Traders (SMMT).

Some 20,247 cars were registered in the month, as ‘click and collect’ services, allowed from mid-month, saw some movement in the market.

However, with 163,477 fewer registrations than in the same month last year, the performance still marked the lowest May since 1952.

Private buyers accounted for the lion’s share of registrations at 64 per cent of the market, equivalent to 12,900 units, while 6,638 cars went to fleets.

The overall market is now down 51 per cent in the first five months of 2020, at just over half a million registrations compared with more than one million at this point last year.

The news comes in the week that car showrooms in England were given the green light to re-open following more than two months of lost trading.

Showrooms will remain closed in Scotland, Wales and Northern Ireland until next week.

Mike Hawes, SMMT chief executive, said: “After a second month of shutdown and the inevitable yet devastating impact on the market, this week’s re-opening of dealerships is a pivotal moment for the entire industry and the thousands of people whose jobs depend on it.

“Restarting this market is a crucial first step in driving the recovery of Britain’s critical car manufacturers and supply chain, and to supporting the wider economy.”

Earlier this week, a leaked letter sent to Chancellor Rishi Sunak from the SMMT proposed a scrappage scheme which would cut £2,500 off the price of a new car to prompt a further 600,000 new vehicles enter the road.

The letter, which was leaked by the Guardian, also called for an equal footing across all powertrains, including petrol and diesel models.

However, the Independent Automotive Aftermarket (IAAF) has warned that a new scrappage scheme would have a “significantly negative effect” on the automotive aftermarket.

The 2009 scrappage scheme removed 400,000 serviceable vehicles from the aftermarket.

The IAAF fears employment in the independent automotive aftermarket would be damaged by a scrappage scheme and jeopardise thousands of repair businesses.