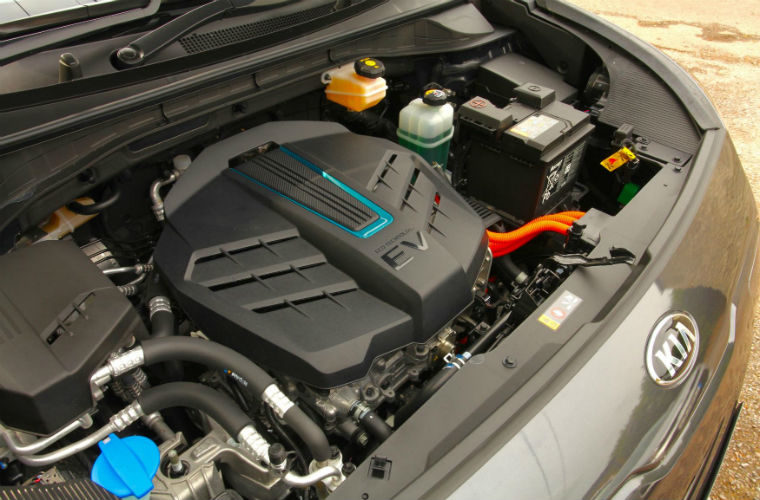 Electric vehicles are a fairly new direction, but many forget that they’re an old invention.

Scientists were exploring the potential of using electricity to power a vehicle from the mid-19th century.

Indeed, all of today’s purely electric cars owe their existence to Plante’s breakthrough and require plugging-in to recharge their batteries.

But, largely thanks to Henry Ford whose mass production Model T was significantly cheaper than electric alternatives and the need for an extended range from a combustion engine, electric cars had all but disappeared by the early 1900’s.

It became the first road-legal all-electric production car to travel more than 200 miles on a single charge thanks to lithium-ion battery cells.

The Model S was released in Europe in 2013 and the Tesla Model X in the third quarter of 2015.

The Mitsubishi i-MiEV launched in Europe in December 2010 and the Nissan Leaf became the first all-electric, zero tailpipe emission five-door family hatchback to be produced for the mass market.

Now it seems all manufacturers are heading this way.

That’s just to name a few.

However, a recent report suggested that the UK’s electric cars will need twice the world’s supply of cobalt.

UK demand for EV batteries will require almost the total amount of neodymium produced globally each year, three quarter’s of the world’s lithium, and “at least half” of the world’s copper.

But why does need a team of scientists to raise the red flag?

In 2013 it was reported that the UK very nearly suffered a national black-out, with just a four per cent reserve of electricity, and the National Grid urged businesses to limit their electricity needs.

Enappsys, which monitors wholesale electricity market data, suggest that the grid had an even more difficult job keeping the lights on last year, when it took new emergency measures to increase supplies with electricity sourced from abroad.

So, my first question is where does the future EV electricity supply come from?

And, what we do with the end of life batteries?

There is still a question, however, over whether or not manufacturers will use recycled materials due to liability fears.

Many tyre manufacturers, for example, are still reluctant to use recycled rubber.

So, what do we do with these discarded batteries?

For me, these two questions need to be answered before I wholeheartedly embrace EVs as the long term future of cars.

Do you believe electric vehicles are the future? Share your comments below.

FacebookTwitterLinkedinMail
Previous ArticleVillage garage under threat as council proposals could see it lose 12 parking spacesNext ArticleVideo: Man fined for driving car with another car on its roof