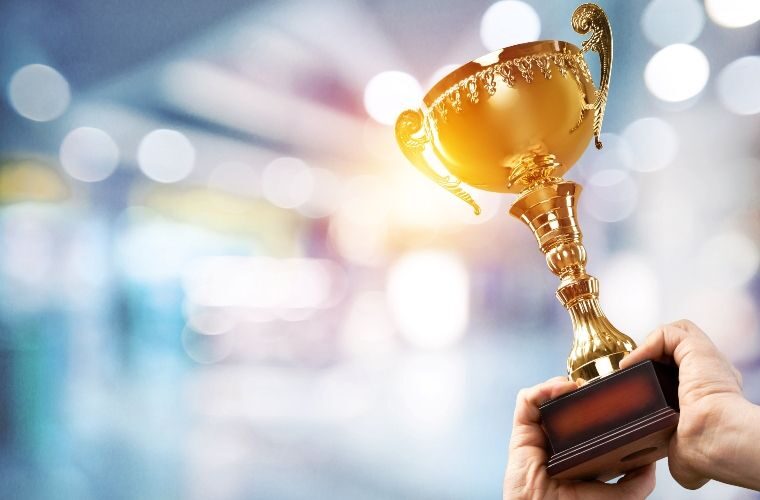 The Motor Ombudsman has announced the launch of its inaugural Garage Star Awards.

The new accolades have been introduced to commemorate and recognise the individuals, teams and businesses within its extensive nationwide accredited network that have gone above and beyond to help motorists during the last 12 months.

Any customer that has used an independent garage, repairer or franchise car dealership in the UK that is signed up to The Motor Ombudsman’s Chartered Trading Standards Institute (CTSI)-approved Motor Industry Codes of Practice for Service and Repair and/or Vehicle Sales, and that is listed on the body’s online Garage Finder, is able to submit a nomination on the dedicated Garage Star Awards portal to win one of the eight regional trophies on offer.

As part of the entry requirements, consumers are asked to provide a short and personal account as to how their expectations were exceeded, and whether this was a one-off example or has happened on numerous occasions throughout the past year.

Furthermore, with sales and repair businesses varying in size and location across the country, and for the purpose of fairness, each nomination will be judged on its own merits, rather than the awards being bestowed to a business that has received the greatest number of submissions.

From the nominations that are received up to 30 October 2020, a shortlist will be created by The Motor Ombudsman of at least three names per region according to pre-defined criteria, and these will be handed to a panel of judges to collectively select the winner and the highly commended honours in each of the eight geographical areas.

Their final task will be to then pick the national winner of the competition from those that emerged victorious in the regional round.

All regional winners will be the recipient of an engraved trophy and an awards certificate to mark their achievement, whilst the national winner will have the added prize of a £500 voucher for their business.

Consumers who have nominated a business in the region of the national winner will equally be invited to enter into a prize draw to win £250 in Lifestyle vouchers.

Bill Fennell, chief ombudsman and managing director of The Motor Ombudsman, said: “We are delighted to launch our inaugural Garage Star Awards.

“We wanted to not only acknowledge the high standard of work and service that is delivered by businesses up and down the country in line with our Codes of Practice, but to focus particularly on those who go beyond the conventional levels of customer service to make sure that consumers have the best possible experience.

“Garages, repairers and car dealerships play a vital role in helping to keep the country on the move, and we would strongly encourage people toname their Garage Stars and to share their stories with us.

“We look forward to reviewing the submissions in due course and choosing the worthy winners of our very first awards.”

Entries will close on 30 October 2020 and the winners of The Motor Ombudsman’s 2020 Garage Star Awards will be announced on 24 November 2020.

To submit a nomination, and for more information on the 2020 Garage Star Awards, select ‘more details’ below.