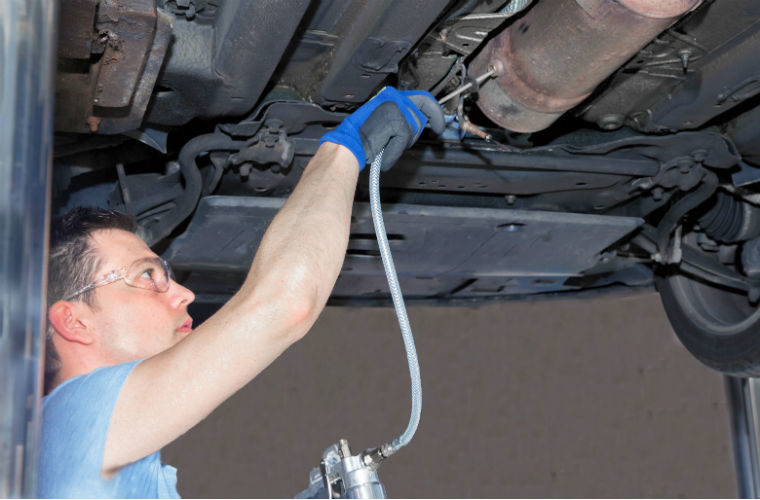 TUNAP has this week urged garage owners and technicians to question if DPF cleaners remove both the soot and ash content from inside blocked diesel particulate filters (DPFs).

Soot is created through the combustion process and is caught inside the DPF.

When the vehicle gets to the correct temperature the vehicle does a DPF regen and burns the soot to ash to lower the contents inside.

According to TUNAP, it works out roughly that one kilogram of soot will create five grams of ash and the rest is turned into energy in the form of gasses, reducing the mass inside the DPF.

The ash sits inside the DPF and slowly builds up over time until eventually they become full of ash.

A TUNAP spokesperson said: “Some DPF cleaners on the market are unable to remove the ash content inside the DPF and will only remove the soot.

“This may help vehicles in the short term but if the problem is the ash level becoming too high then the vehicle will be back quickly with the same issue.”

TUNAP claims that its DPF cleaner is one of the few on the market that will remove both the soot and ash content inside the DPF and “bring it back to near factory condition”.

The patented chemical formula dissolves the soot and absorbs the ash content inside the DPF.

Then, through a forced regeneration and steaming process, the soot and ash will exit the vehicle through the exhaust as a form of white smoke/steam.

The spokesperson added: “This process has been tested by independent companies like TUV and VERT proving the success of the DPF cleaning process.

“The results show that the process removes both the soot and ash content inside the DPF.

“These test results are public and TUNAP is always willing to show these to customers to prove the effectiveness of the product.”

The chemical company claims that it’s the only one in the UK that has its DPF cleaning system approved under warranty with several major manufacturers following months of vigorous testing on all vehicle types to prove the effectiveness and safety.

For further information about TUNAP, select ‘more details’ below.