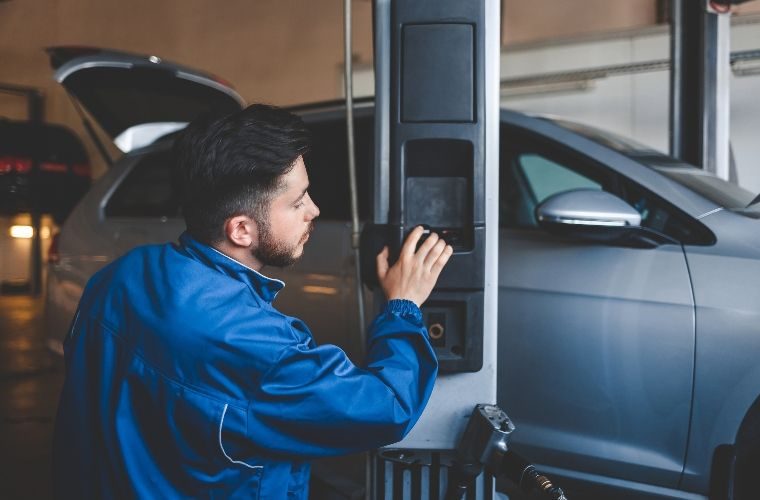 In an industry where trust has always been a big issue, why do some people think it’s acceptable to MOT a vehicle that they have never even seen?

As is often the case, the minority spoil it for the majority.

When I say minority, it really is a tiny minority.

But a tabloid journalist could easily spin this by just focusing on the huge rise in reported cases.

However, I do wonder whether the reported figure is actually a real rise?

This is the number of cases reported.

With computerisation the DVSA are just getting better at finding these cases.

If my theory is correct, the amount of fraud is falling and the percentage of found cases is rising.

Make no mistake, the DVSA plan to find even more of these fraudulent cases and this can only be a good thing.

These reported cases surely must be related to the recent DBS check requirement for new and returning testers as of April.

I know this may not be popular with everyone, but it shows a commitment from the DVSA to stamp out as much fraud and criminal activity as possible.

With an ageing car parc, we should see a modest rise in MOT numbers.

Related: DBS checks to be introduced for new and returning MOT testers

Couple that with a shortage of testers and for nine, maybe ten months of the year there are more MOTs than most of us can handle.

The other two months will offer a little respite and will balance out over the next few years anyway.

We are essentially responsible for road safety.

For the few that dabble in MOT malpractice, just remember that you’re not only gambling with your career, but with lives too.