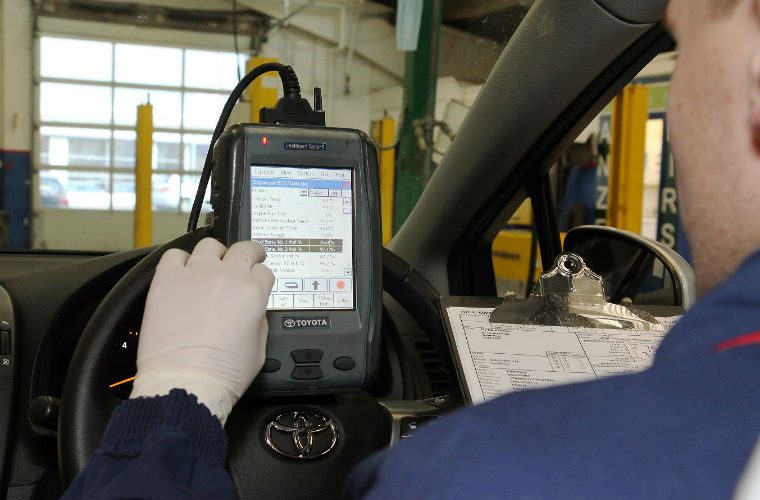 Carmakers regularly issue safety recalls for their vehicles, addressing everything from faulty seatbelts and airbags, to fire risks and engine cut-out problems.

The DVSA is to work with Department for Transport “to determine how the MOT system can be adjusted to cover outstanding safety recalls”, it has emerged.

An online recall checker tool was launched by the DVSA in February 2018 but an estimated one in 13 cars in the UK is still subject to an outstanding recall.

To address the problem the agency has revealed that it is investigating whether the recall checker tool can be introduced as part of the MOT.

It comes less than 12-months after the MOT underwent one of the biggest updates in its near-60-year history.

Speaking to Auto Express, head of vehicle engineering at the DVSA, Neil Barlow said confirmed that the organisation plans to “work with the Department for Transport to determine how the MOT system can be adjusted to cover outstanding safety recalls in the future.

“It would make logical sense where appropriate for the MOT to be aligned with the safety recalls system.”

One model reported to be under consideration is the German equivalent to the MOT, which sees owners given a warning if their car has an outstanding recall when tested.

If the recall is not attended to by the time the car is retested, the car fails its next roadworthiness assessment.

However, Barlow has said that “changes will need to be made to legislation” if the recall system is to be aligned with the MOT Testing Service.

Another issue the agency must overcome is the task of migrating the two separate systems so that they can work together and ensuring they remain up-to-date.

Edmund King, president of the AA, said: “Generally the recall system in the UK works quite well.

“[It] Sometimes goes wrong with change of ownership or non-notification of change of address.

“The MOT system should be used to flag up to owners recalls that haven’t been acted on, as advisory notifications”.

Edmund added that recalls “should only lead to an automatic fail if the recall fault is a major safety risk or has already been flagged up at a previous MOT.”

Should safety recalls be added to the MOT? Share your comments below.