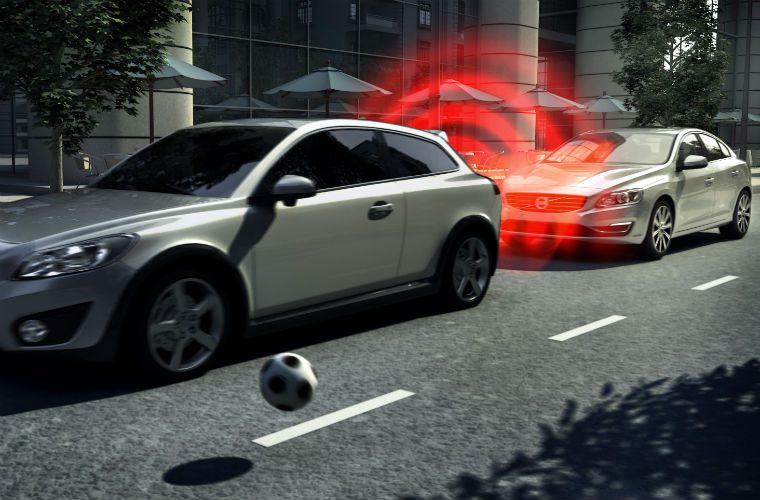 Incorrect or faulty ADAS calibration can result in incorrect function or complete deactivation.

Thatcham is calling for a standardised warning light for all vehicles fitted with advanced driver assistance systems (ADAS) to alert drivers when they are not working correctly.

Most current systems, which include autonomous emergency braking, adaptive cruise control and collision avoidance, do not show warnings if they malfunction.

Thatcham’s chief technical officer, Richard Billyeald said: “What we’re asking for is a standardised warning light so that, for whatever reason, if any sort of ADAS system has reduced performance or functionality… there is a light – like you would get if your ABS or your airbag had a problem – that says ‘go and get it looked at’.”

ADAS typically uses on radar and lidar scanners and sensors, usually housed inside bumpers and behind the windscreen.

Pete Eden, national business process and technical manager at the National Body Repair Association said: “Say you park your car in Tesco car park and someone reverses into it.

“If they can’t see any damage because the bumper’s gone in then sprung back out again – because that’s what they’re designed to do – there might be a radar or a lidar behind it that’s been pushed or the bracket has been bent.

“That lidar reads 100 yards away and it has only got to be a degree or two out and, all of a sudden, it’s reading the road six feet in front of the car – and you wouldn’t know.”

Pete also warns that simple body repairs and even certain types of metallic paint could be enough to corrupt a system.

He said: “The bumper acts as a refractor for the signal – like a satellite dish.

“It [the signal] hits the bumper and it’s thrown out at 45 degrees but, if the bumper has a load of filler in it, the signal can’t get through.”

For insurers, ADAS systems represent a significant problems, both regarding sufficient repair standards and, if they are not working, establishing fault after an accident.

Thatcham is to release a publication clarifying the insurance industry’s requirements around repairs.

Richard said: “This year, we’ll be releasing what we’re calling the UK insurance requirement for the safe repair of vehicles with ADAS.

“We’ve come up with a set of requirements and, rather than trying to get it written into legislation, it’s a reasonably simple route for insurers to say ‘this is what we want to see’ with repairs.”