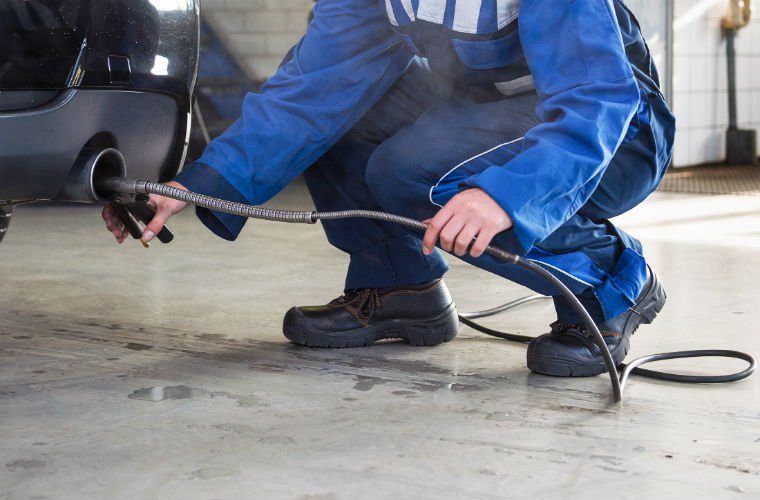 The DVSA has said it plans to update the MOT Testing Service to reduce the number of vehicles registered incorrectly during the MOT.

Changes are expected to be made to the vehicle registration screens in the coming months.

Head of MOT policy at the DVSA, Neil Barlow said: “We’ll be making some changes to the vehicle registration screens so the vehicle make, model and colour will be even clearer to help testers get the right match.

“We’re also getting nearer to allowing plug-in to the vehicle diagnostic port.

“This will mean we’ll be able to get the vehicle VIN directly.”

In the meantime, testers have been advised to ensure they take the vehicle registration mark and vehicle identification number from the vehicle rather than a job card or online look-up service.

Addressing confusion following the introduction of the malfunction indicator lamp (MIL) to the test, the DVSA has confirmed that it is reasonable to fail a vehicle for having a lit MIL even if it passes the tailpipe emissions test.

“If the system detects a fault or abnormal reading, then the engine MIL will illuminate.

“While the vehicle may pass the tailpipe test with the MIL on, emissions are not likely to be within limits during real world driving.”

0 0
Previous ArticleWatch: Everything you need to know about Autologic’s new DrivePRONext ArticleMotorist caught driving with hands-tied gets banned from road